It is observed that in the past week, news about the War Horse Basketball-Marbury Training camp has gone viral and dominated all media outlets, which becomes a heated event in the basketball circle. This is an annual professional-level basketball training camp and a stage for young basketball enthusiasts to pursue their dreams. The War Horse Basketball Apprentice Camp in 2021 saw Wu Tingjia and Ma Zhenxiang from the CUBA heading firmly and confidently to the CBA draft and successfully getting selected and advancing in their professional basketball world， after a blitz of progression and sharpening here. They became role models for many college basketball players. And the most dazzling camper this year is the new CBA top student - Wang Lanshan. "I hope to learn some tricks and career tips from Marbury to find my positioning in the CBA environment as soon as possible." Wang Lanshan said eagerly when he arrived at the camp and had an interview with CCTV. Perhaps hearing from his old teammate Chen Lei, Marbury has always been quite concerned about and appreciated this core point guard from Tsinghua University. In this meeting, Marbury was not stingy and gave Wang Lanshan very solid one-on-one instruction in addition to the regular training subjects of the camp.

"You must train your body to be strong," was the first piece of advice Marbury gave to Wang Lanshan, "so you can control your body better, change your speed more freely and make your strengths more prominent." During the lunch break of the training camp, Marbury even took Wang Lanshan to extra practice, and himself detailed the pace changes and various routine skills between the dribbling movements, which attracted netizens to acclaim: "All the tricks that the Old Horse reigned in the basketball world in those years, were taught to this young champion." For Wang Lanshan, the gains from this camp will definitely help in the upcoming rookie season, and everyone is looking forward to the draft pick's performance on the professional stage. Among them are the ten city champion players of the WAR HORSE Challenge held nationwide by the War Horse Basketball Apprentice this summer, as well as players from the top basketball players in the civil sector, as well as this year's first camper "Basketball Boy" Shi Xuenian, who has been reported by mainstream media outlets and has been picked by Marbury. Because of a widely spread“ killer” video filming he was dribbling next to his stall, Shi Xuenian became a well-known boy from Guizhou, received a sincere invitation from Marbury, the "master" of the War Horse Basketball Apprentice, to become this year's War Horse in June and the first camper of basketball training camp. To be invited by his idol by name is something Shi Xuenian never expected.

"I feel like my childhood bragging has come true." Taking the opportunity of this training camp, Shi Xuenian brought his parents and brother to the capital city of Beijing for the first time. They watched the long-awaited flag-raising ceremony in Tiananmen Square, which fulfilled the entire family's wish. This also gave him the ability to have the opportunity to thank his parents and family, which became the pride in the eyes of his parents. Shi Xuenian, who is only 1.65 meters tall, looks like an ordinary student if he is not on the court. His physical static talent is actually not different from ordinary people. But as long as he stands on the training ground, he is always in the fullest state, doing every training movement with all his strength, even if some movements are very difficult for him. "He ran around the field like a tough little fly," Marbury commented. "From the moment he came on the court, he was full of energy and positively impacted the entire training camp. It is the spirit of the War Horse Basketball Apprentice." Shi Xuenian said that he majored in basketball education in college. During this training camp, he also actively studied the operational methods and concepts of this professional training camp in China, besides his daily diligent training experience. He will open a training camp in the future to bring what he has learned back to his hometown. "Although I can't play as a professional player, through hard work, I may be able to cultivate people who will play in the CBA or even the NBA in the future."He said. The civil players who participated in the training are all experiencing professional-level training for the first time. Whether it is the training system, training requirements, or training content and physical fitness, they have realized the gap between them and the profession. Even more intuitive than that is the high intensity of professional-level training they struggle to face. Almost all the students experienced pain from the first day to even more pain on the second day, gritted their teeth all the way, and gradually adapted, which all stemmed from their infinite love for basketball and their fearlessness for challenges. Luo Jiaming from Fujian is a folk basketball player with good static talent and athletic ability. He is also well-known locally. He hoped to show himself in the training camp this time, but unfortunately, on the first day of the training camp, due to the old injury recurred and had to stop. He could have left the camp, but he insisted on staying. Although he could barely stand on one foot, he still made it all the way to the day when the camp ended. In his words, even if he could stay in the training camp for an extra minute, he would still have it harvested. "Just a short week of training may not lead to noticeable improvements in their basketball skills, but it will shape their perceptions, enrich their experiences and elevate their understanding of basketball as a sport." Yang Yi, a well-known basketball media personality, expressed his affirmation to the campers during the training camp's media sharing session. Indeed, the War Horse Basketball Apprentice-Marbury camp is like a pure, authentic dream camp that embraces all of these young people's love for basketball. In addition to focusing on hard skills such as basketball skills and physical fitness, the War Horse Basketball Apprentice camp is also designed to provide guidance and development of soft skills. the media sharing, tactical analysis class, campers' tips exchange session and other sessions are not only set up to accumulate the basketball quotient, media quotient and emotional quotient but also to enrich the campers' experience, allowing them to advance and refresh from the inside out. The "War Horse Basketball Apprentice" is a basketball ecological program initiated and operated by the official sponsor of the CBA, War Horse Brand, with the legendary basketball star Marbury, and it brought together all kinds of domestic basketball elites through many rich events, activities and challenges. Following its release in 2021, the program has attracted tens of thousands of basketball fans through a series of activities such as the Campus Carnival, WAR HORSE Challenge, Fan Expeditionary Army, and Game Watching Party. Up to now, the video on "War Horse Basketball Apprentice" has been played nearly 600 million times on Douyin, a popular social media platform in China. The content publishers cover multiple groups of players, talents and ordinary basketball youngsters, which has become one of the hottest basketball IPs on the Internet. The War Horse Basketball Apprentice-Marbury Training Camp is undoubtedly the most attention-grabbing segment. Many people consider it as a bridge between campus basketball and professional basketball, but now it seems to be a propeller for ordinary basketball fans to chase their dreams. "It's like signing a 7-day professional contract and living a life of a professional player." A camper summed up his unforgettable camp time. It is reported that as the new CBA season approaches, the War Horse Basketball Apprentice will continue to create more interesting and meaningful basketball activities. From grassroots to campus, from campus to professional, the War Horse Basketball Apprenticeship is gradually bringing together more young basketball enthusiasts with dreams, providing them with a broader platform and opportunities for advancement, full of energy, to achieve their dreams. There is energy, bring it on (or Energy Burst)! 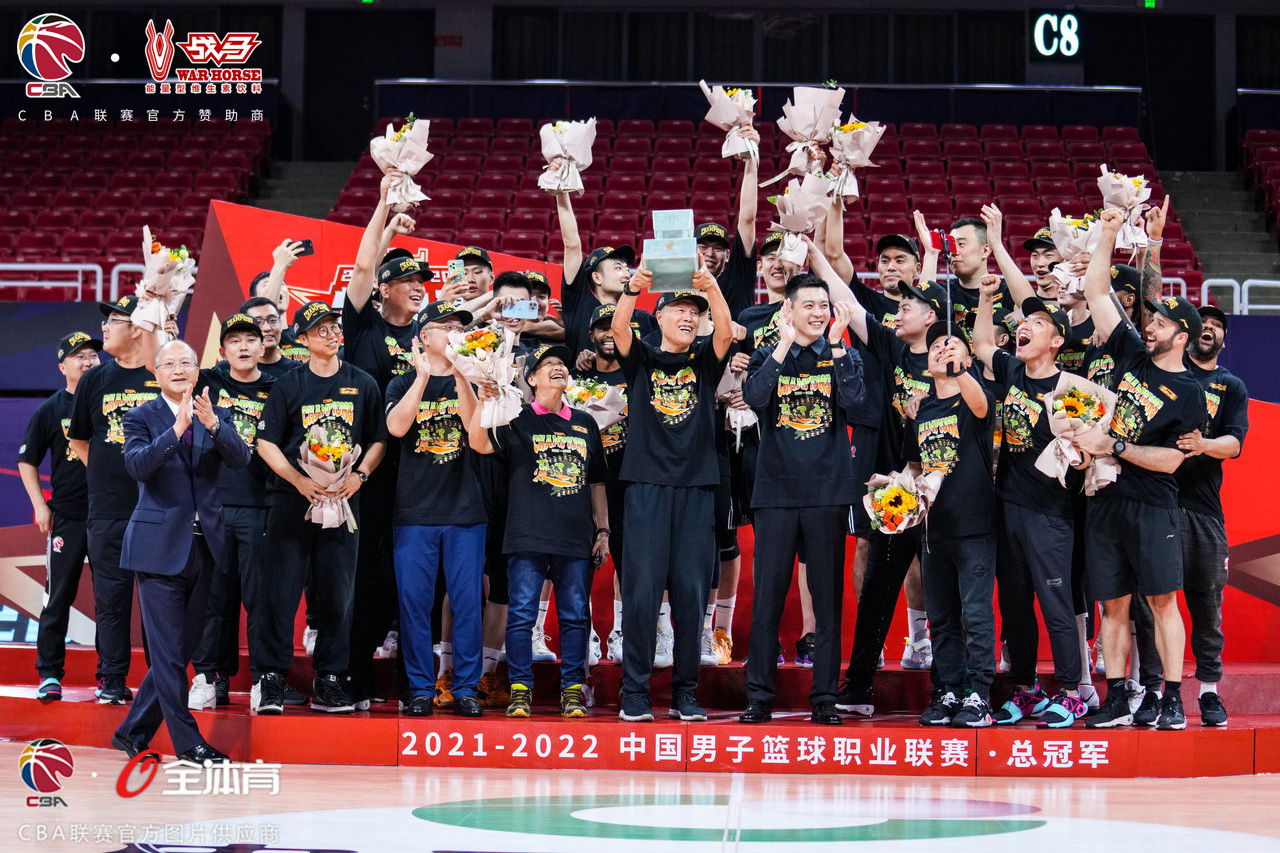