On October 6th and 7th, the e-sports industry was greeted with a grand event — the national finals of "War Horse Energy Cup League of Legend Challenge" hosted by the War Horse Energy Vitamin Beverage, which was held in the largest studio of Guangdong Radio and Television, and ignited the gaming circle across the country! During the two days of the finals, the five champion teams from the east, south, west, north and central regions presented wonderful competitions to the audience. They stood out from 6,360 e-sports teams, which says a lot about their preeminence. On October 6th, five teams fought against each other for the chance to win the championship. Finally, the central and southern teams entered the final. On October 7th, the PENTA KILL team from the central region defeated their rival and won the national championship of "War Horse Energy Cup League of Legend Challenge"! In addition to the intense competition for the championship, there are many highlights on the scene of the final: RNG Letme, the gold medalist of League of Legend Show in the 2018 Jakarta Asian Games; and Ning, the FMVP of S8 Global Final of League of Legend, were also invited to participate in this e-sports event, offering professional comments for the e-sports fans as commentators. And the passionate singing and dancing performances on the spot brought up the audience’s enthusiasm about the competition, especially the theme song "Here We Go", which pushed the atmosphere on the spot to a climax. It is reported that the course of this War Horse Energy Cup lasts for three and a half months: Since June, the mass trials across the country have been gradually promoted; from July to August, seed teams were selected in 226 cities nationwide and entered the provincial finals; at the end of September, the champion teams in the five major regions of the country came out in turn, and finally met in the finals on October 6th and 7th. For the contestants, the finals of War Horse Energy Cup are not only a lucrative "bonus war", but also a "dream war". The champion team will be awarded with not only 30,000 yuan of bonus, but also the opportunity to enter the 2022 League of Legend Professional Youth Training Camp LYA for intensive training, as well as thequalification of the 2022 League of Legend Urban Heroes Championship.

The champion team will also officially become the first League of Legend team under War Horse, "War Horse Energy Team WEG", competing in e-sports games. Next, they will fight in the name of WEG for the top eight of the 2022 League of Legend Urban Heroes Competition, and win honors in the field of e-sports on behalf of the War Horse brand. The "War Horse Energy Team WEG" has opened a door to the League of Legend professional league for grassroots e-sports contestants. As a sponsor of the League of Legend professional league for many years, War Horse Energy Vitamin Beverage is building the first e-sports team under its leadership to furthur expand the brand's influence in the field of e-sports. War Horse has been investing in China's e-sports since 2017. "Push the turret and drink War Horse" has become a part of young people's e-sports culture; "Play games and drink War Horse" is a habit of many young e-sports spectators and a new fashion trend for young people. The "War Horse Energy Cup League of Legend Challenge" has spread all over the country. It not only conveys the image of the War Horse brand as a young, energetic and cool personality to the e-sports fans and young audiences once again, but also binds the War Horse brand deeply with the drinking scene at e-sports. The War Horse Energy Vitamin Beverage containing natural coffee powder and D-ribose helps every e-sports player to perform well with healthy supplies. In the future, the War Horse will not only provide products to supplement quality energy for professional league players and gaming enthusiasts, but will also be committed to creating a better environment for young people in China to participate in e-sports. We will continue to upgrade the professionalism of the tournament, expand the scale of the organization, and help more young e-sports enthusiasts to achieve their dreams. 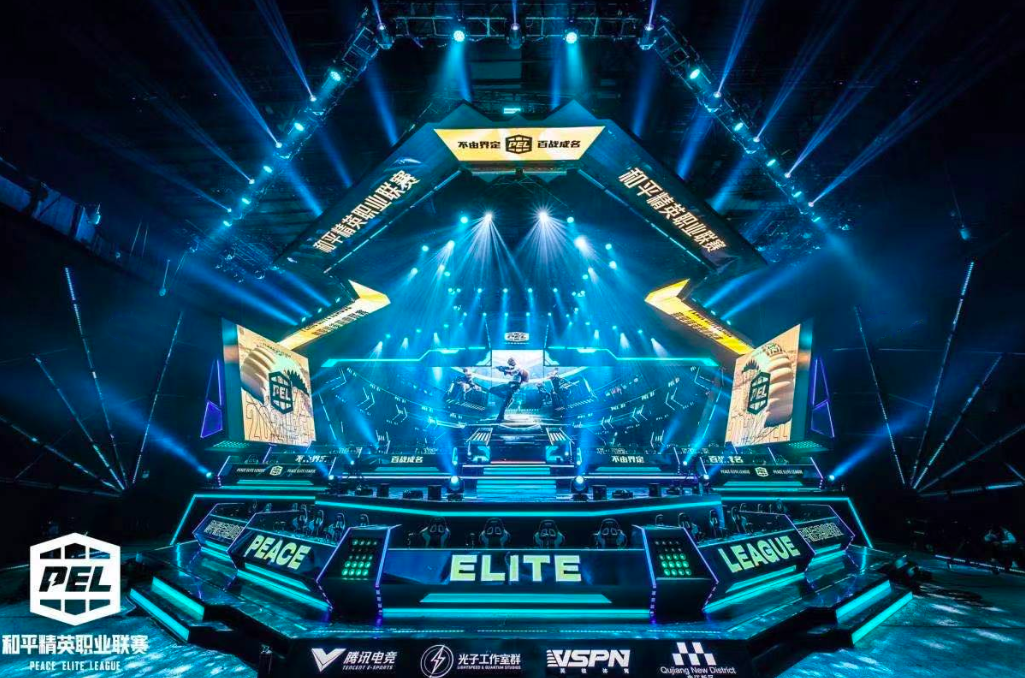