He, the fried pork chop Superman 1 in the professional field, has already reached the top of the national uniform in the S2 season. Remember the opening triple kill of the clown in the S2 semi-finals? He has been saying, "Don't advise, just do it". After his retirement, he still dominates the middle road with his own skills and interprets the heroic lines with penta kill again and again. I will help you to achieve your dreams with both hands. Tonight, listen to him! The first clown in national costume & the blind - PI Xiaoxiu. 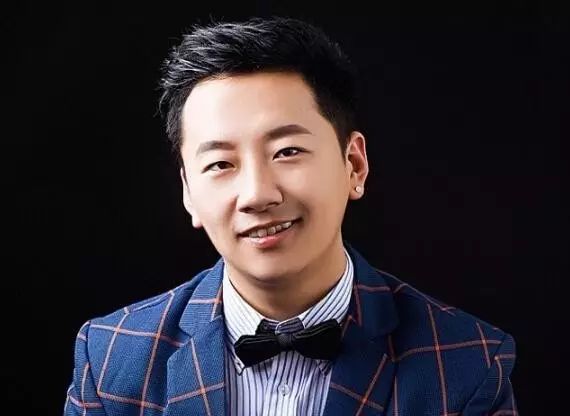 And the LOL fans, will you choose to believe in your Carry your teammates or choose to believe in your teammate’s Carry you? So do you agree that winning depends on personal strength? Or should we believe in team tactics? In today's "War Horse Master Open Class", let's listen to the competition explanation of former OMG professional player Pi Xiaoxiu, and let PI Xiaoxiu interpret the classic battle in his views! Listen to the Carey skills of the great master. Maybe you are the next King of Carry! 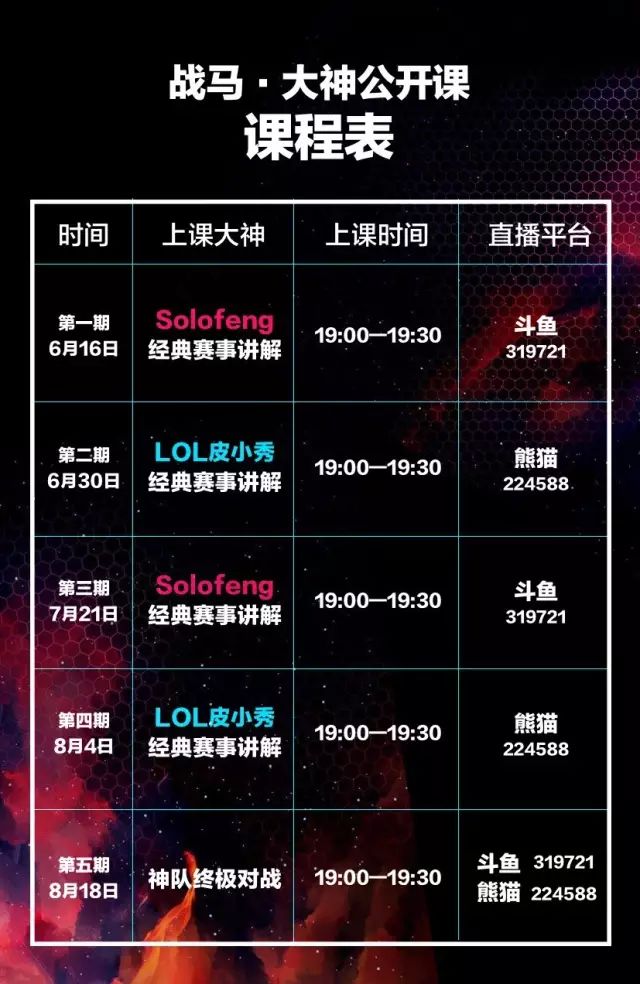 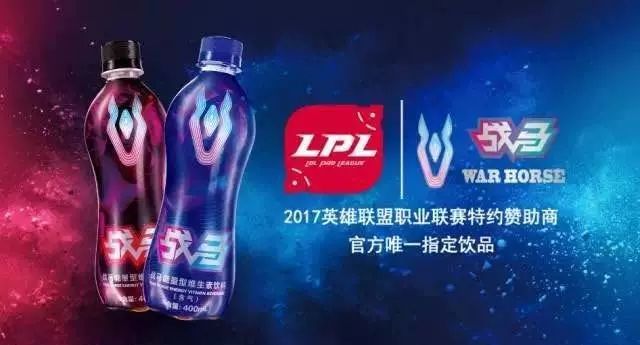