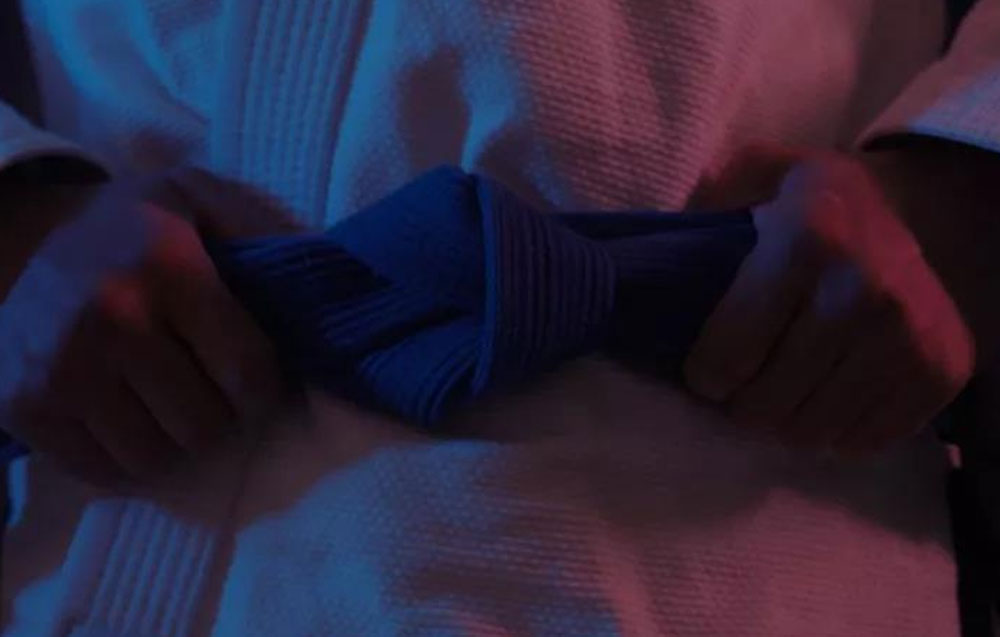 You may have the powerful power to pull out the mountain or work as fast as lighting, but if you want to fight with me on the ground, you don't have the chance! When it comes to fighting, what kind of things will scare your blood most? Is it a fist to meat collision or a lightning stone KO? This time, War Horse brings another fighting secret place, focusing on the fighting art of ground entanglement, the body chess game with balanced strategy and skills, and Brazilian Jiu Jitsu.

Jujitsu is a close to ground fighting technique, which focus on controlling, strategies and subduing opponents. Compared with other techniques, jujitsu has both skills and wisdom. It has repeatedly performed for "defeating the strength with softness" and "defeating the strength with the weakness" in countless combat competitions. Therefore, it has a great reputation in the Wulin world.

Sanfeng, a post-80s generation who looks a bit like the post-90s, is an IT product manager on weekdays, but he is a master of jujitsu with unique skills. More than a year ago, while he was still practicing boxing, he happenedly contacted with jujitsu by chance and found he crazily loved it. Today, he has won the championship in many jujitsu competitions. In his words, jujitsu does not only birng him the original love pursued from the bottom of his heart, but also makes him know more about himself in another state in the confrontation and struggle with his opponent again and again. What is the story of an office worker's Wulin? This time, War Horse take you into the Sanfeng and his beloved jujitsu Jianghu. 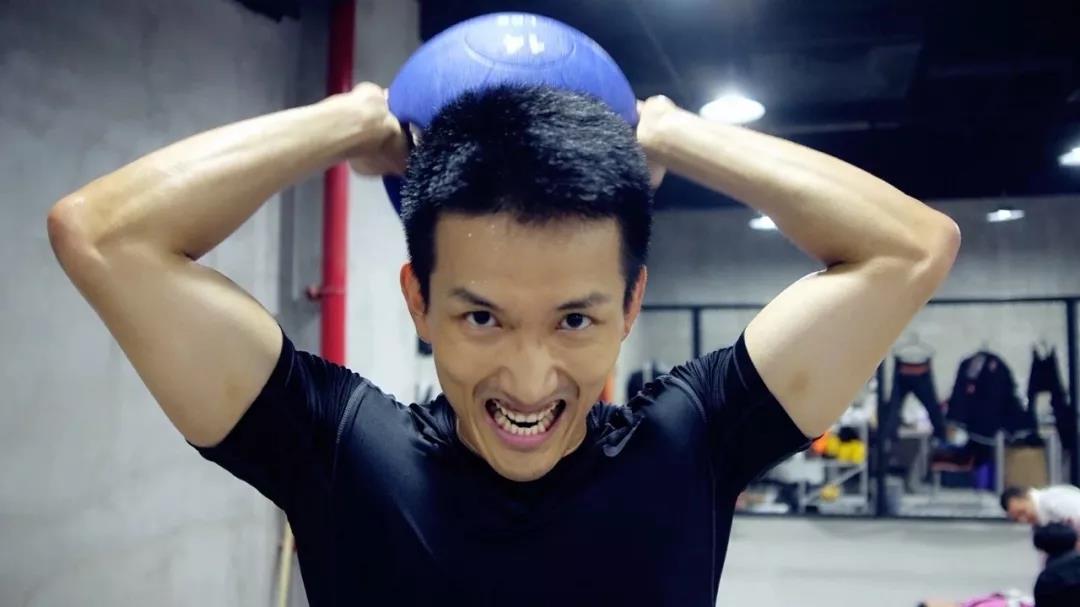 Q: I heard at the beginning you are practicing for boxing? Why did you choose jujitsu later? Why do you love jujitsu?

Later, I learned that jujitsu is a fighting technique that makes it possible for small people to defeat big people. It is possible to achieve the effect of subduing the opponent without causing irreversible damage to the opponent. There will be more skills and strategies in jujitsu. So later, I put all the training time on jujitsu.

Q: Could you tell us about jujitsu and jujitsu culture?

A: Introduction to jujitsu? Many predecessors have written introductions on Brazilian jujitsu before. If a friend wants to know more about jujitsu, you can search various search engines for this information. I believe you will be able to find a lot of information.

When it comes to jujitsu culture, one of the key words I can think of is sharing. Many trainers will actively share their experience or skills for jujitsu. Here, I think of “All for one, one for all”, which Mr. Li Shiyuan often says.

Q: Do you still remember your feeling when you wear a blue belt for the first time?

A: To sum up, it's surprise plus pressure. For jujitsu trainers, wearing the blue rise will be a very happy thing, especially after winning the gold medal on the podium of the competition field. The pressure is because although I have participated in the competition and won the championship, I feel that my proficiency in some skills still needs to be strengthened and my understanding it is not professional enough. So there must be pressure. The next step is to continue the training and strive to reach the level in my mind as soon as possible.

Q: Have you participated in any competitions? Have you won any prizes?

Q: As an office worker, why did you choose to practice martial arts? Do you have any motive?

A: On the one hand, I like doing sports before and I hope I can try more sports when the accumulation of basic physical fitness is almost the same; on the other hand, I watch the  related news from time to time. I feel that it is necessary to know fighting or some self-defense skills in many cases. Although we don't want to fight, we won't suffer too much in case of physical conflict. Of course, from now on, it must be more important that I should not let myself enter a dangerous environment. If I am in danger, I should find a safer way to get rid of it. 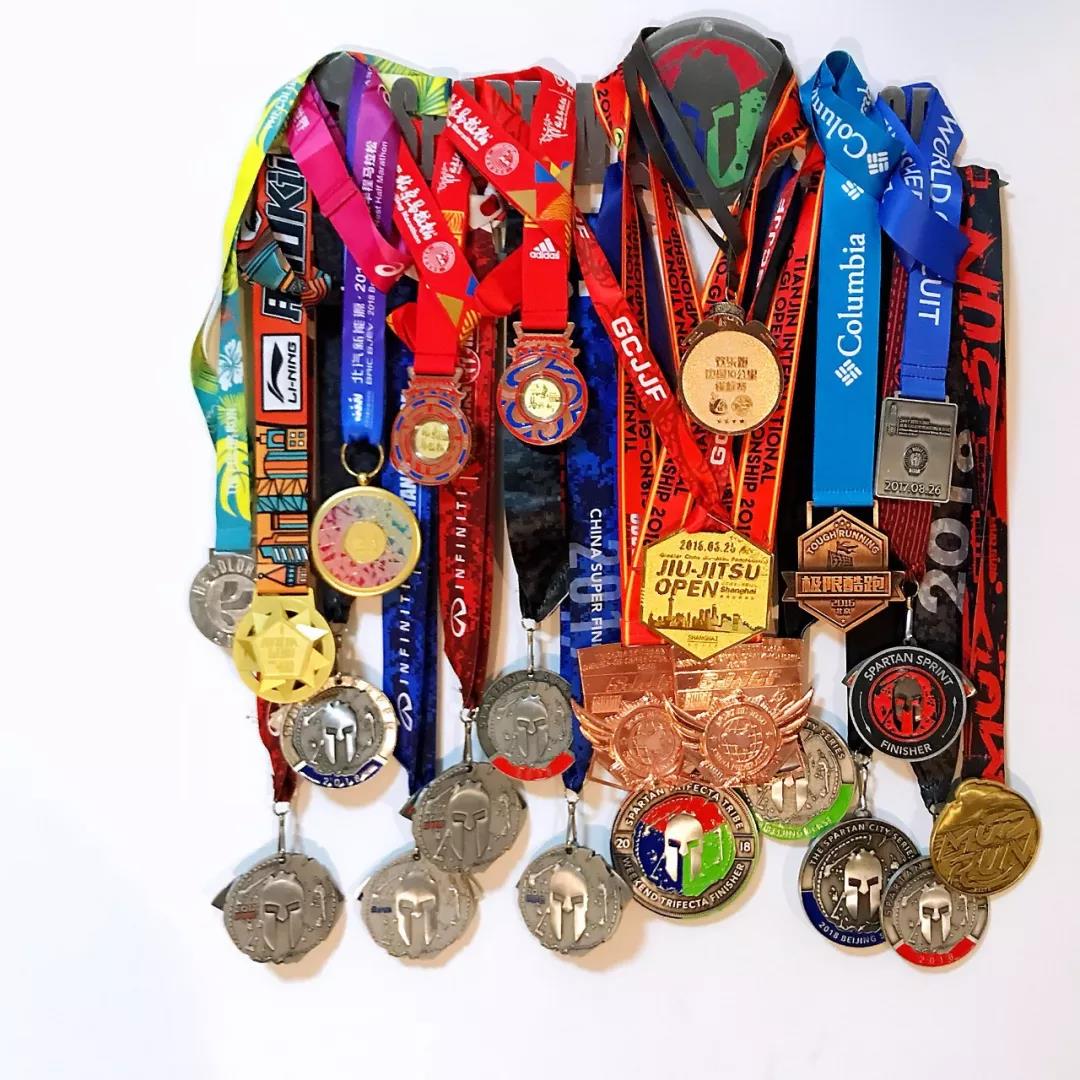 Q: What other hobbies do you have except jujitsu?

A: In recent years, in my spare time, I basically focused on various sports. 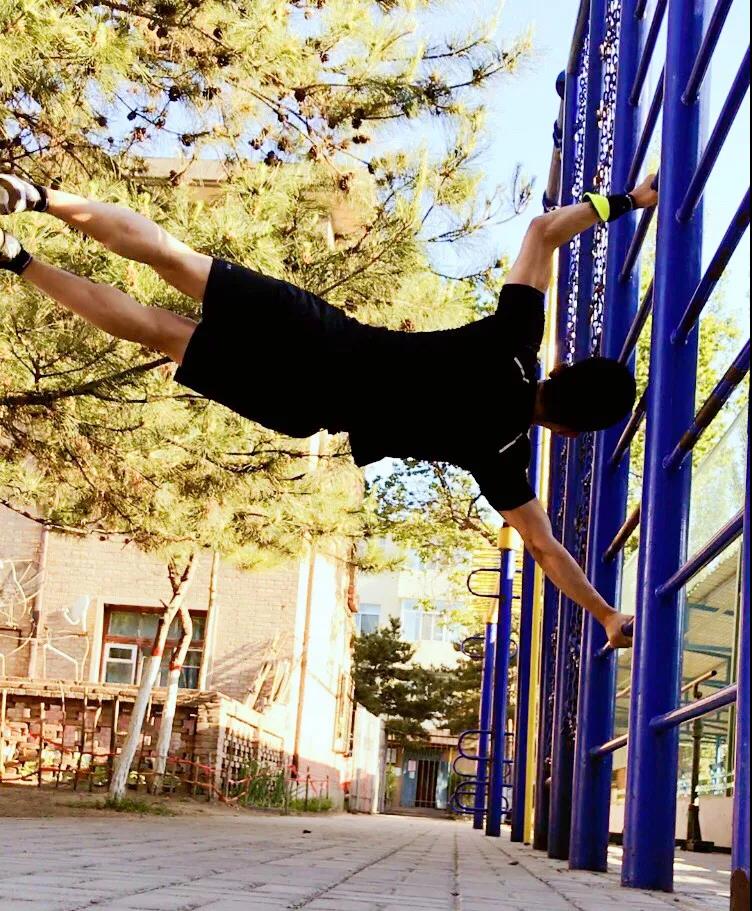 Q: What is the biggest gains do you get from jujitsu?

A: It should be that I know myself better because of it. In the high-intensity confrontation of jujitsu practice, you will know more about yourself in such an uncommon state. Another point is that I become more calm. 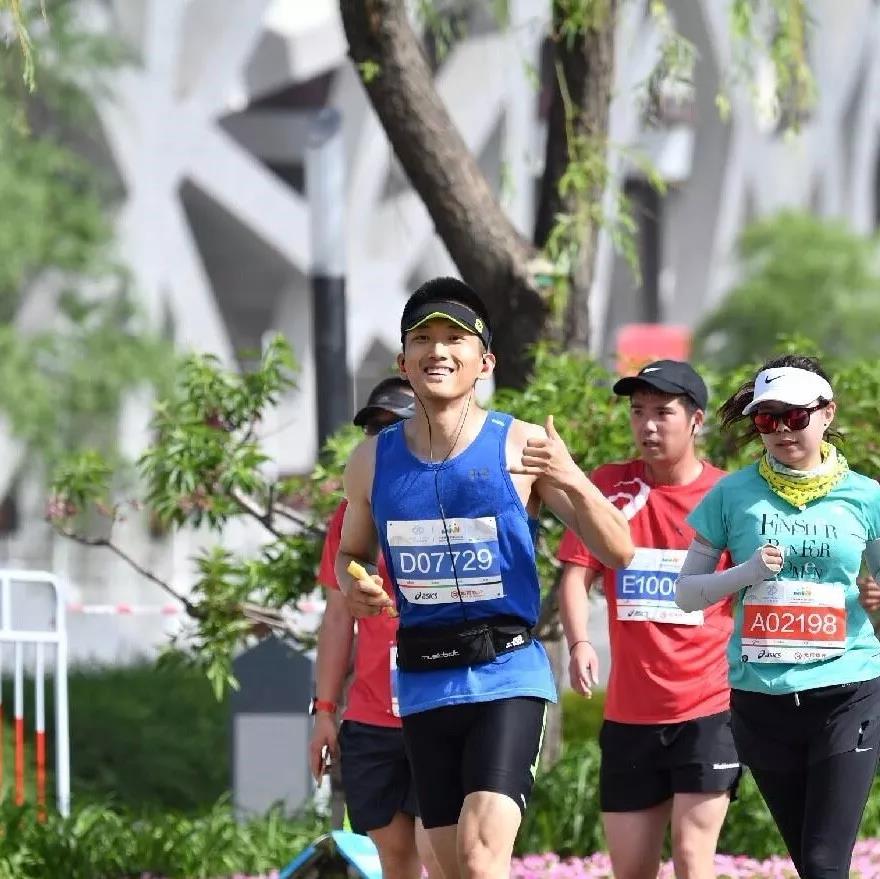 My understanding is that it is not only jujitsu, but also any fighting skill with actual combat confrontation. Because it has the opportunity to experience high-intensity actual combat confrontation and know more about the possible damage and consequences caused by the fighting, it is less easy to blow up when there are small conflicts and contradictions in daily life.

Q: What would you like to suggest the friends who have just come into learning of jujitsu?

A: 1. I agree with Mr. Li Shiyuan that the best way to make rapid progress is to spend as much time on the mat as possible and fight more."

2. My personal understanding is that there is a large amount of information about various techniques in jujitsu. It's easy to forget at first. For the technologies you do not practice so often, you may be unfamiliar with it for a long time. Therefore, when the training time on the mat is limited, combing and recording the learned skills by taking notes is equivalent to going through the basic action sequence and key points in your mind. This is better than that you do not review it at all. One day, when you find that you can't remember a certain technology, there is also a place to pick it up.

3. If it is possible, please try to choose a club that is suitable for yourself. For newcomers with zero foundation, if there is a special primary course or if there are some old students who can teach you, you will be at least learning faster at the very beginning.