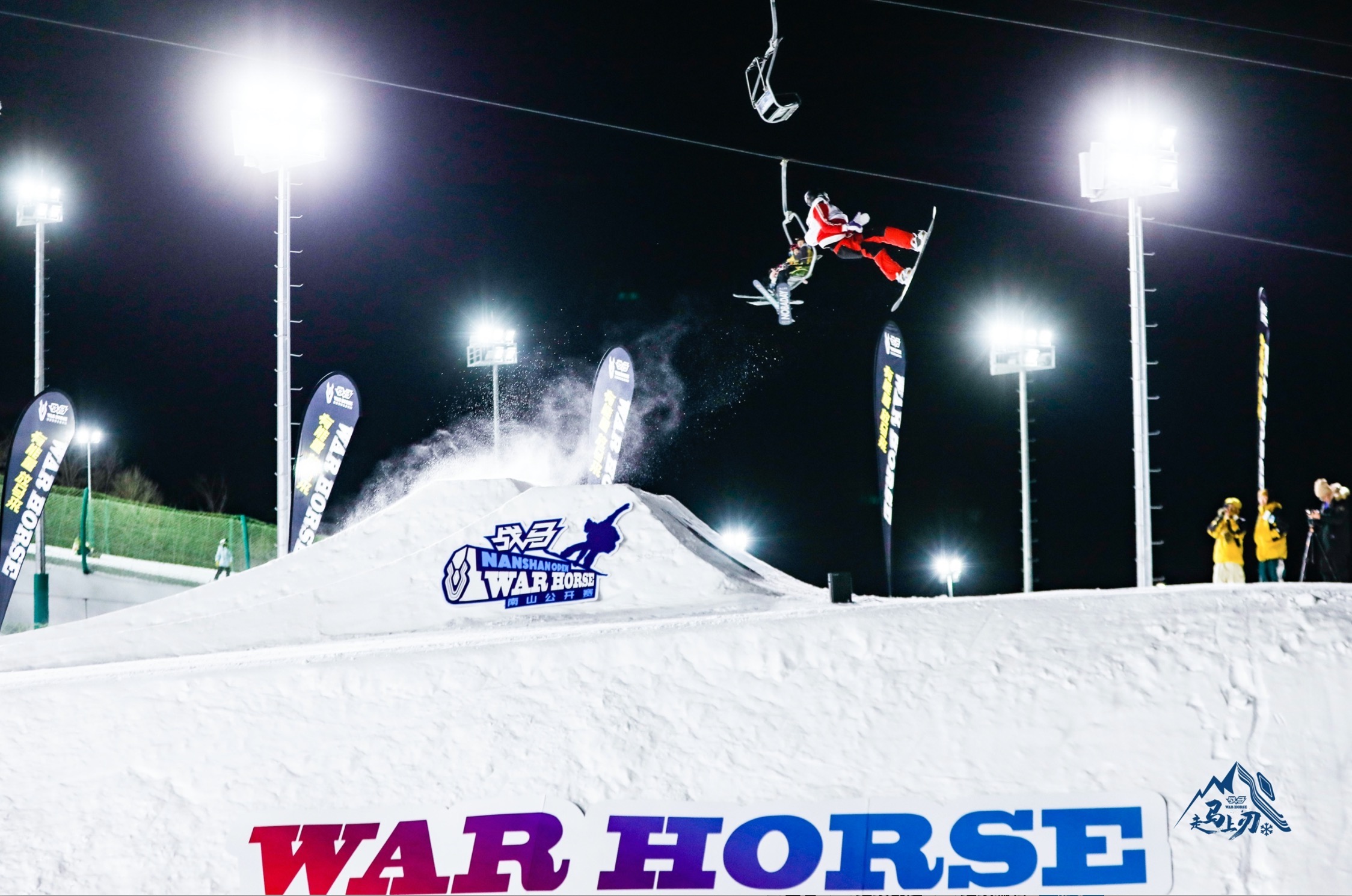 On January 8, 2022, the 19th War Horse Nanshan Open is ended perfectly in Beijing. Professional skaters from different cities in China competed on the lighting track of War Horse Mailuo park for the first time. After two days of wonderful competition, young player Liang Shuo made an outward turn of 720 and an inward turn of 900 on the two groups of platforms in the last round of the final, winning the champion of the 19th War Horse Nanshan Open with the highest score of 76.00. Li Han and Hui Yining won the second and third place with 71.66 and 64.33 points respectively. 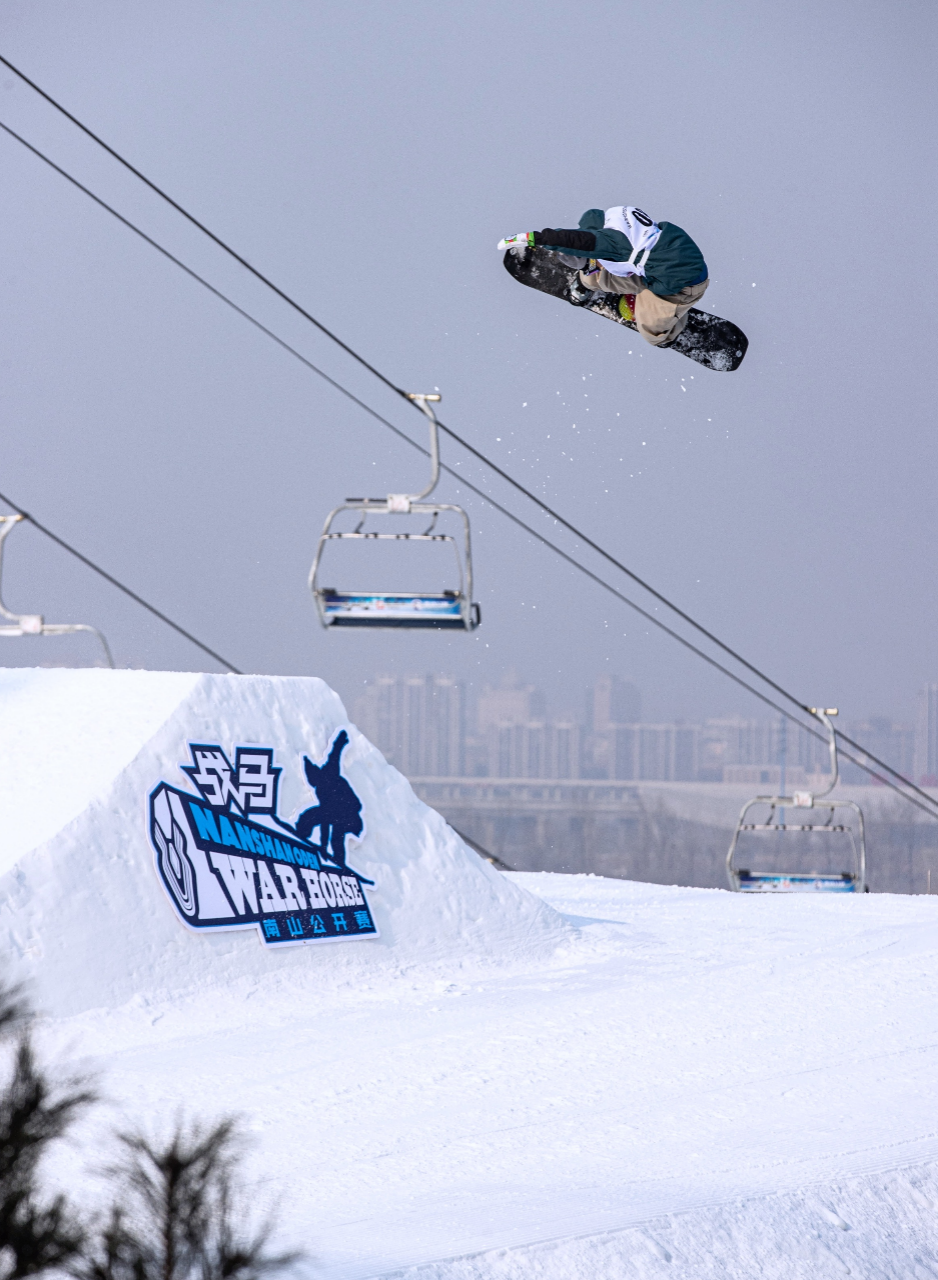 （Liang Shuo warms up on the big diving platform） 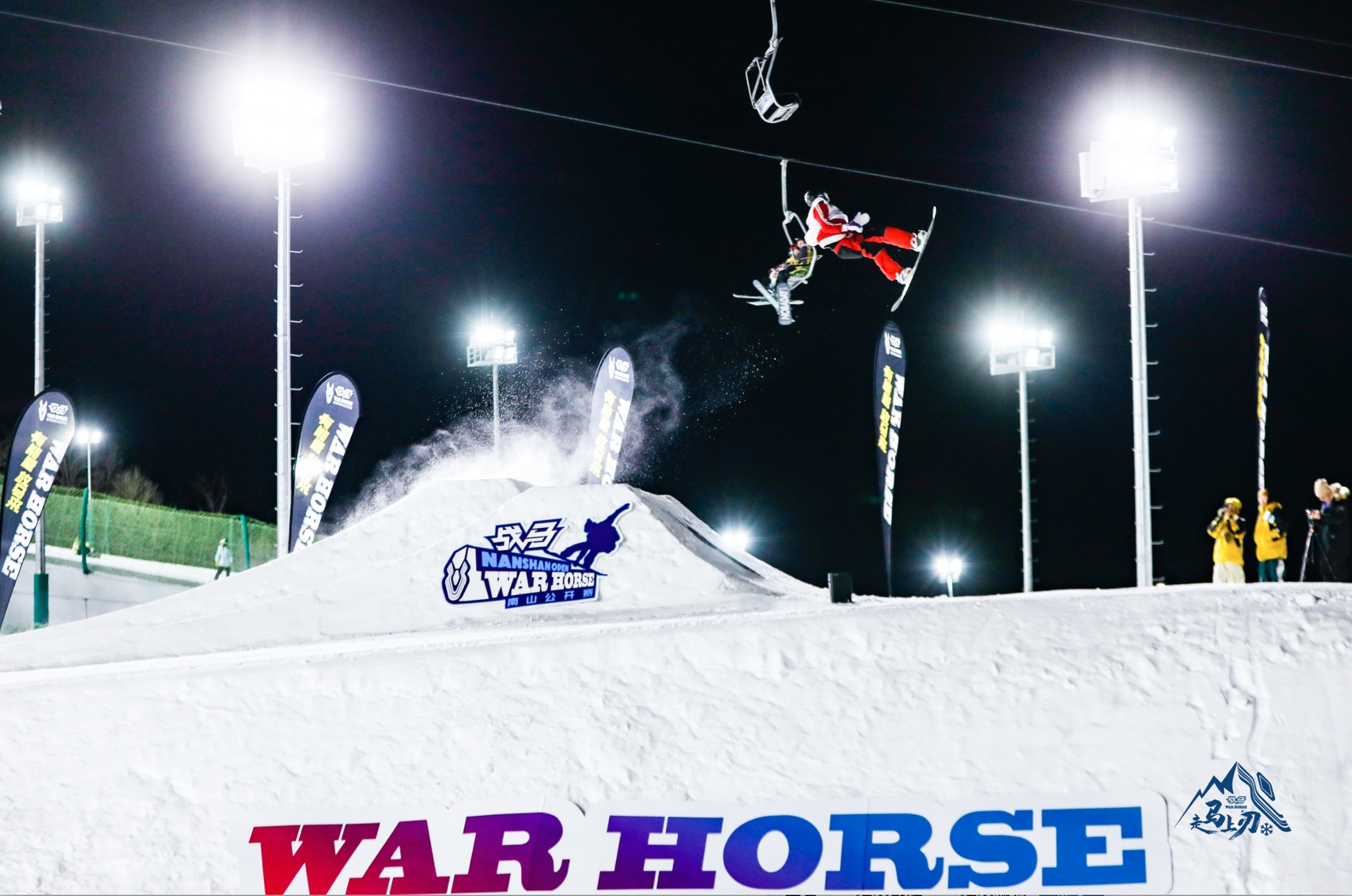 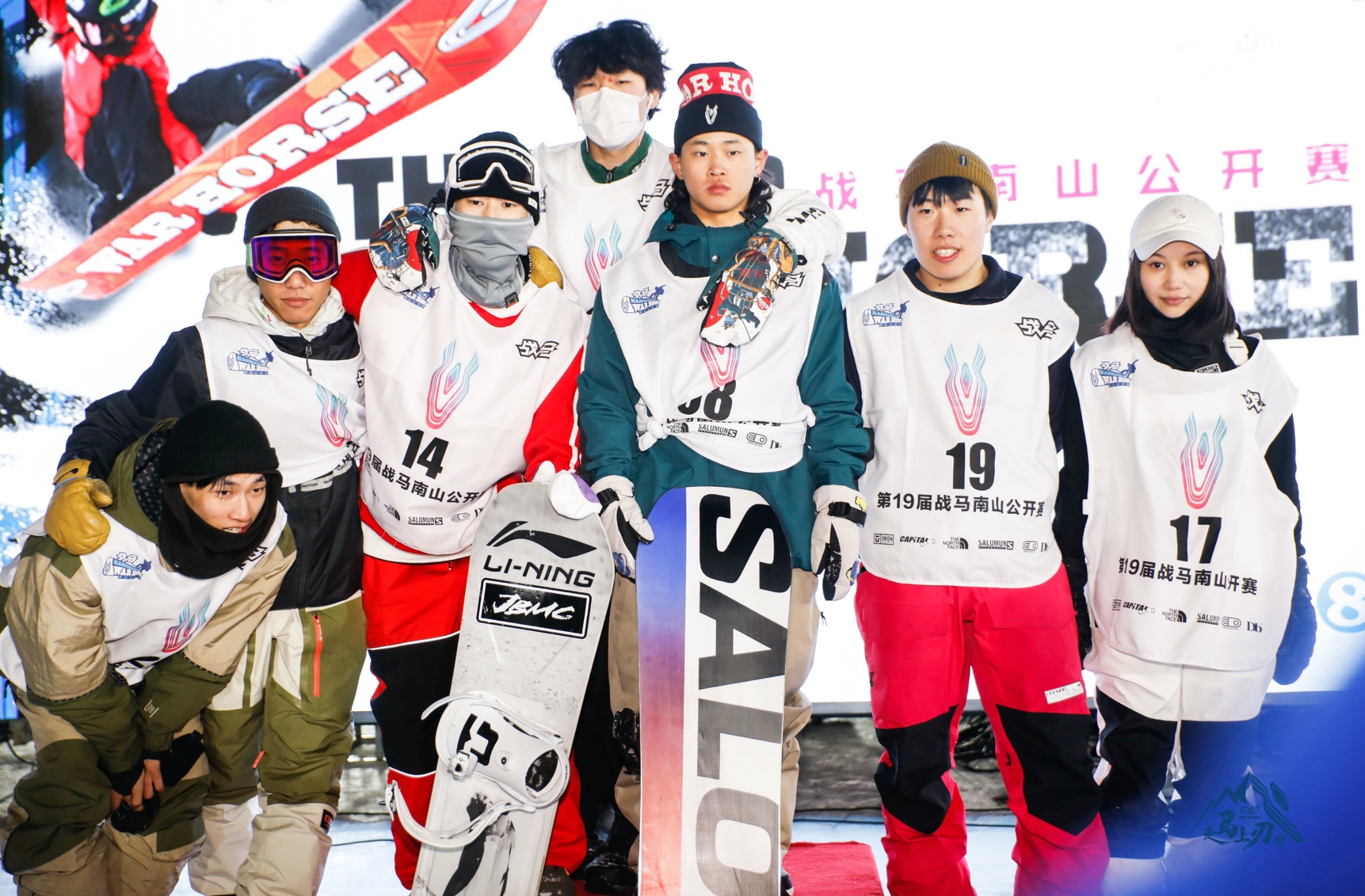 Both online and offline are wonderful. The War Horse Nanshan Open has contributed to the great vision of 300 million people on ice and snow with practical actions. 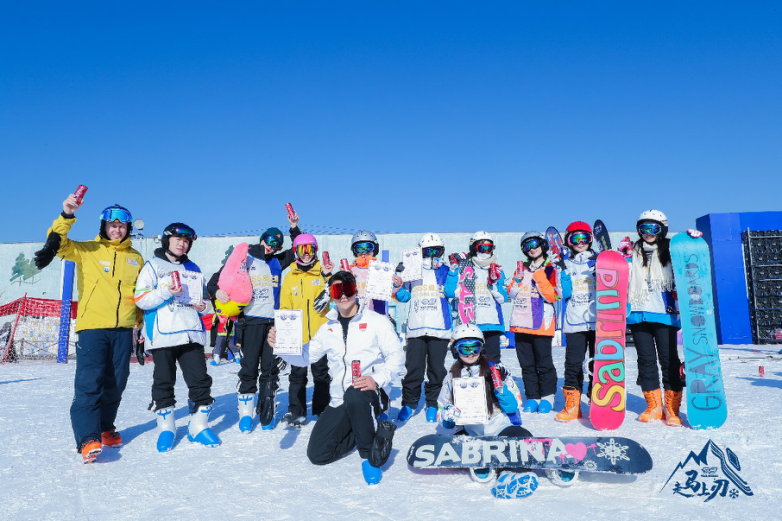 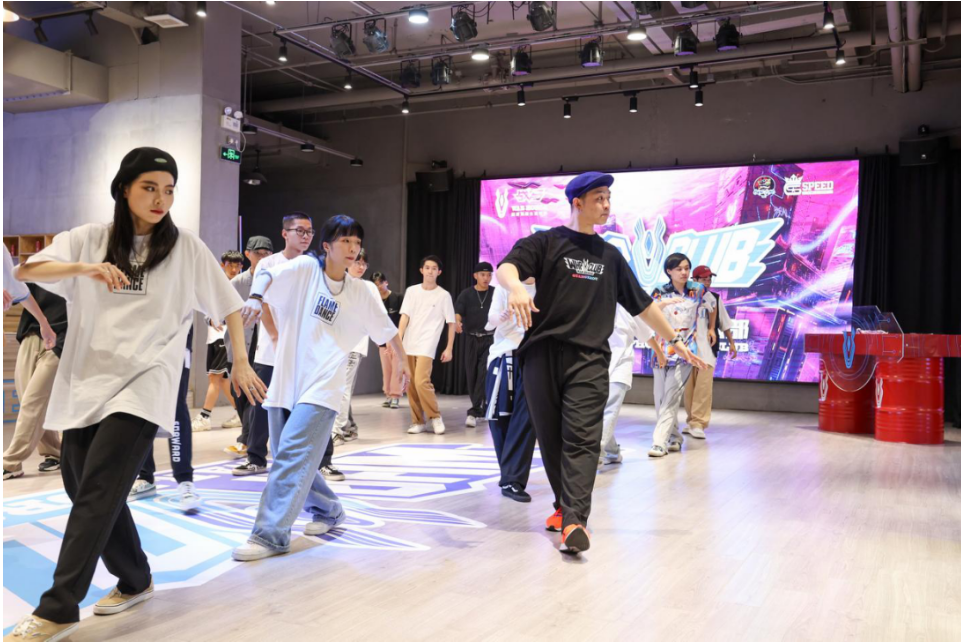