With the opening of the 2020 LPL new season, War Horse cooperated with LPL again to continue to sponsor this E-sports event with the highest competitive level and popularity in China with the theme of "the Seventh Piece of Cool God Clothes and War Horse Never Fall Off the Line". On January 13, the spring competition of 2020 Hero League Professional League, LPL, officially kicked off in Shanghai Hongqiao Tiandi Performance Center. As the ensential "energy God Costume" for the canyon, War Horse fought side by side with the professional e-sports campaigners, aiming to create more glorious moments. 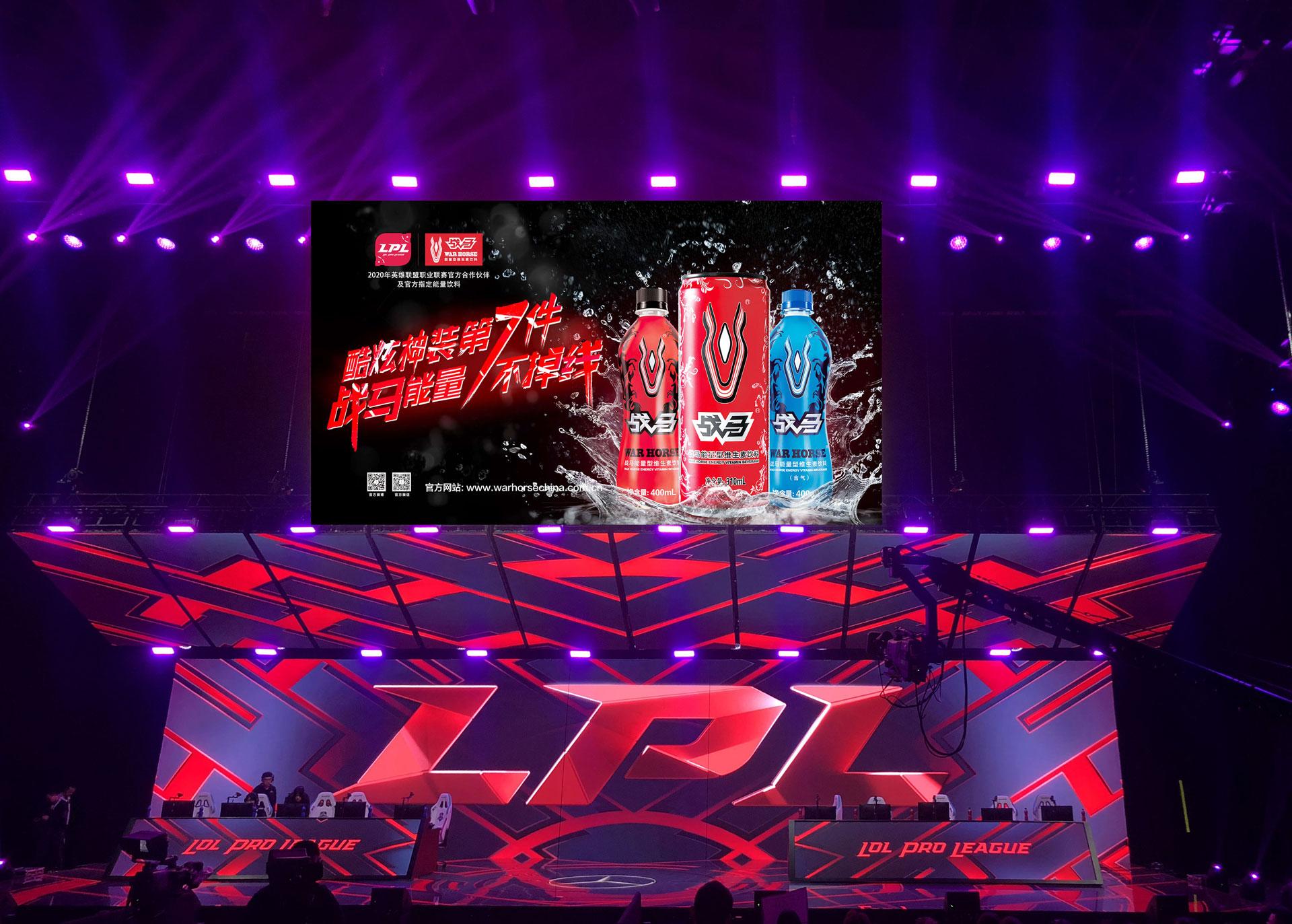 Compared with previous years, the LPL division, which has won the world championship for two consecutive years, is more formal. The schedule is very tight, and the whole game is non-stopped, seven days a week. And the number of games is increased to 16, which means that the brilliance of this event will be higher. On the same day, all of the 17 LPL top professional teams came out to start the regular season competition for ten weeks and jointly launched the championship of the spring competition. 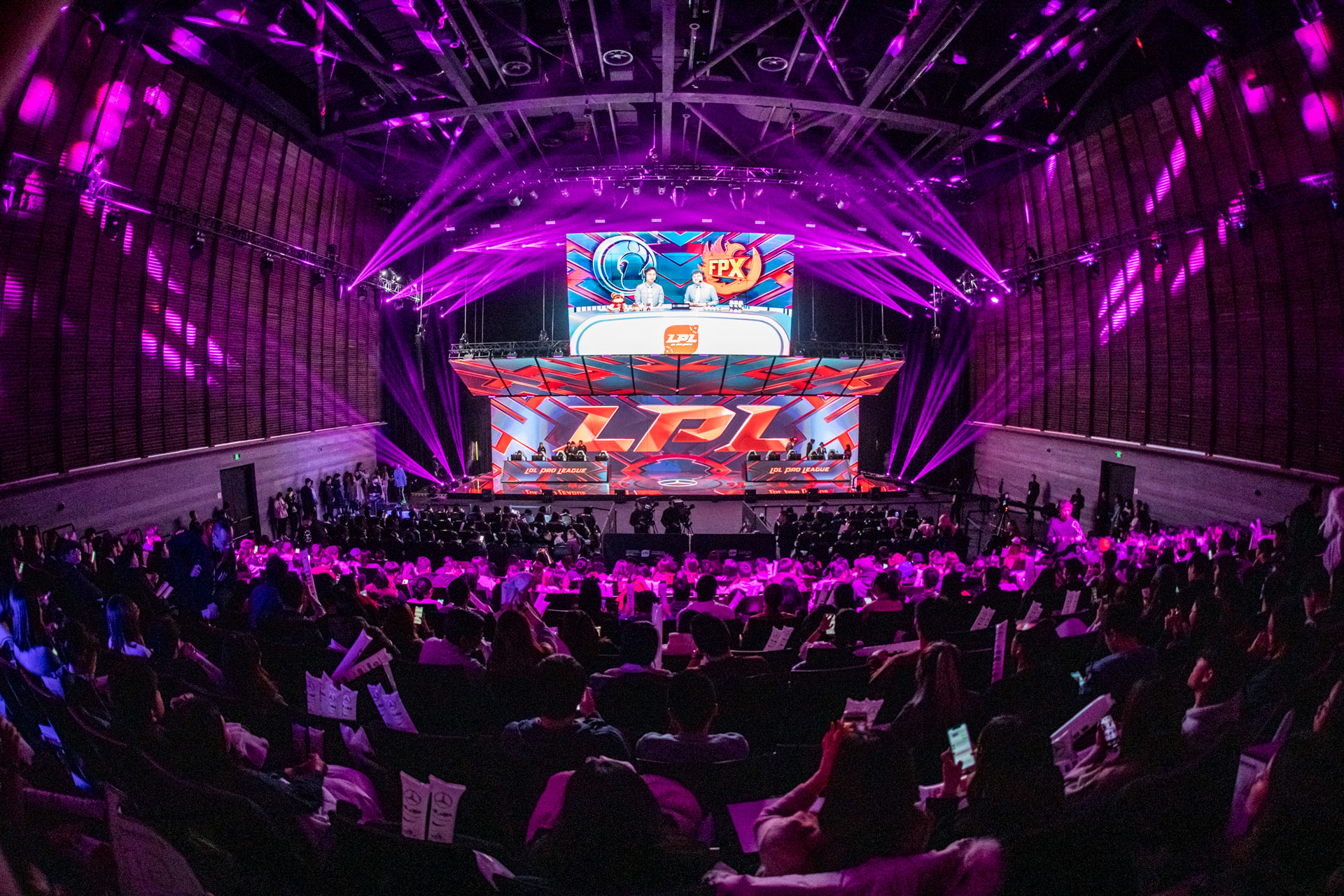 As the beginning of a new season every year, the LPL spring competition naturally attracts the attention of the organizers and E-sports enthusiasts. During this period, ticket sales at the competition site were hot, and the venue was full. The popular live broadcasting platforms also broadcast alive during the whole process, and the number of viewers has risen. War Horse that have always supported the development of E-sports, witness the style of the first competition area with the majority of heroes league players and LPL fans around the world. The opening game ushered in a strong confrontation between the top lineups, and the S8 World Championship made a good start for the spring competition. When the new team becomes braver and braver as a dark horse, the top players of the old team are also ready to pass all the way. It remains to be seen who can spell the best record on the stage of the spring finals. 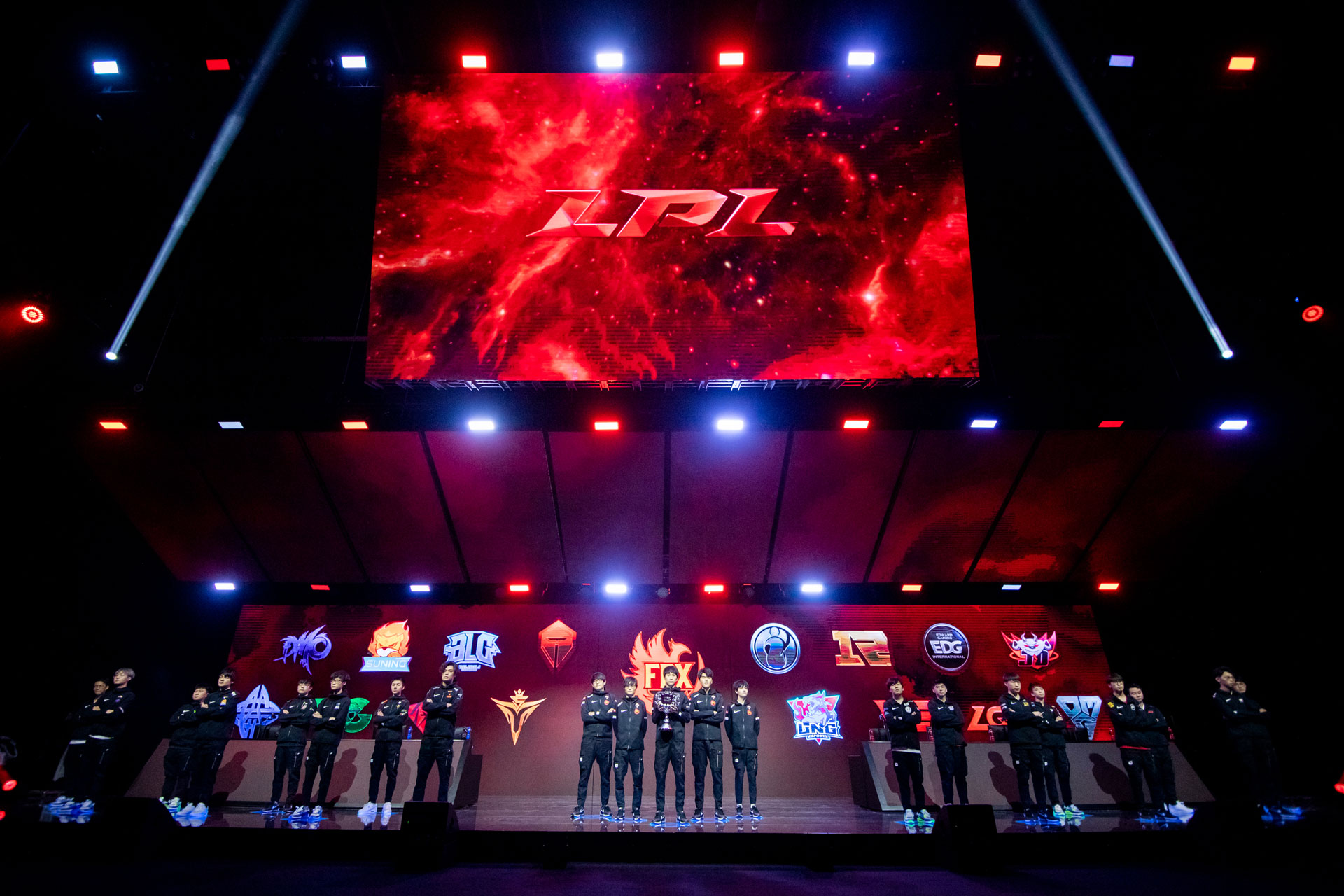 In order to support the development of China's e-sports industry, War Horse began to layout as early as 2017 to help LPL League and accompany each elite team on the field to launch an impact on the target. Nowadays, China's E-sports events are developing in full swing in China, and the cooperation between War Horse and LPL is deepened. In the new season this year, War Horse are committed to set off a carnival feast again in the e-sports war so as to jointly promote the golden age of China's E-sports. 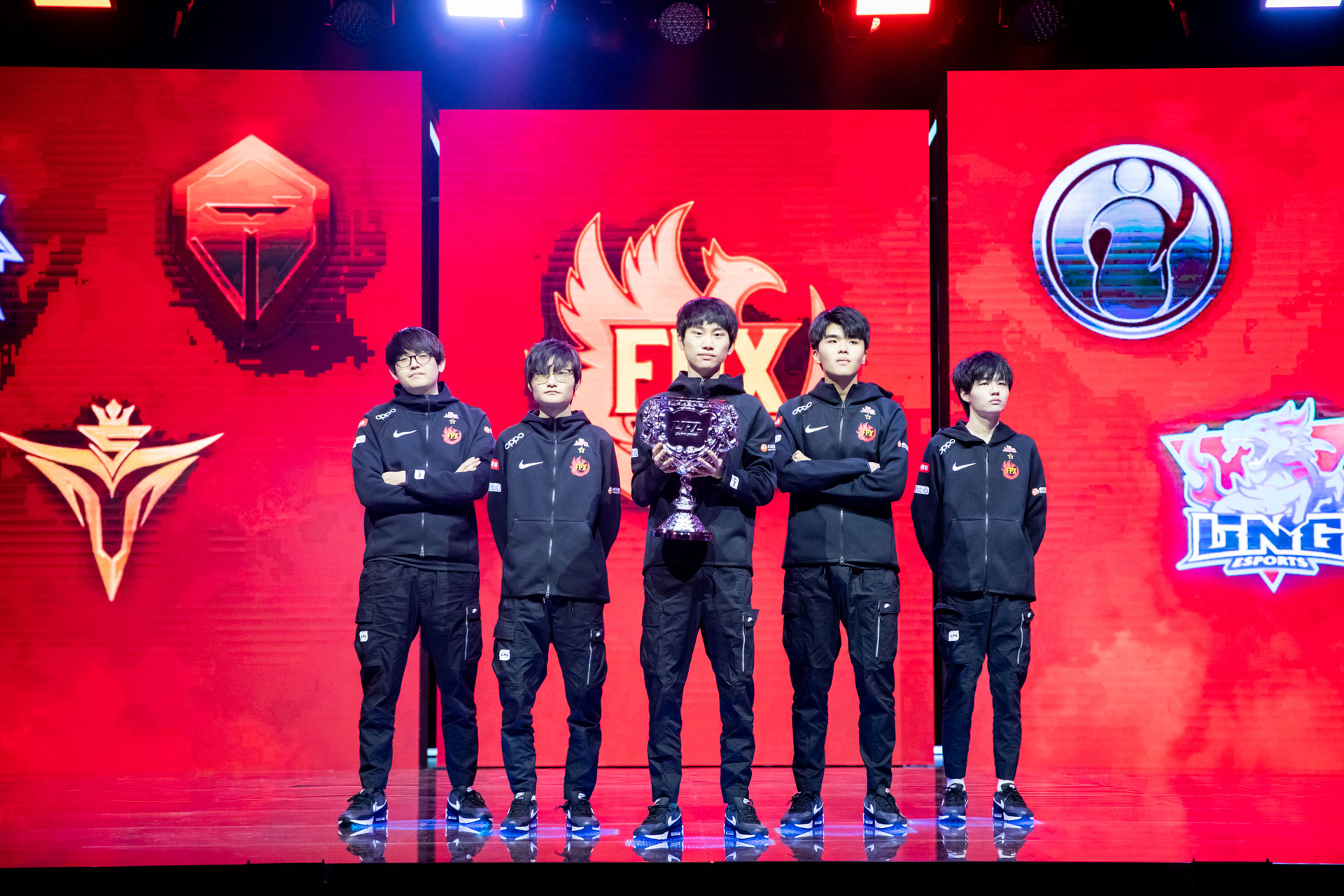 In the new journey in 2020, War Horse will also create more diversified activities for E-sports players and E-sports lovers, and prepare more surprise benefits for E-sports fans. For the follow-up mysterious contents, summoners and fans, please look forward to it. 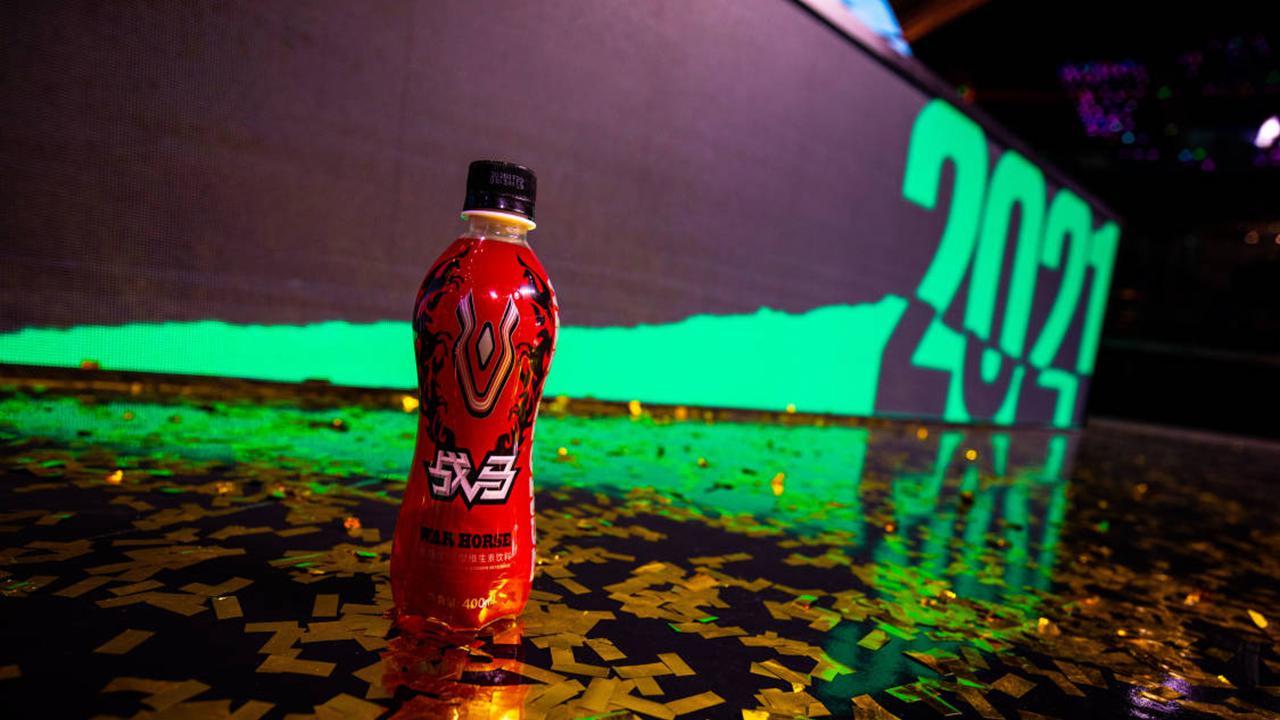 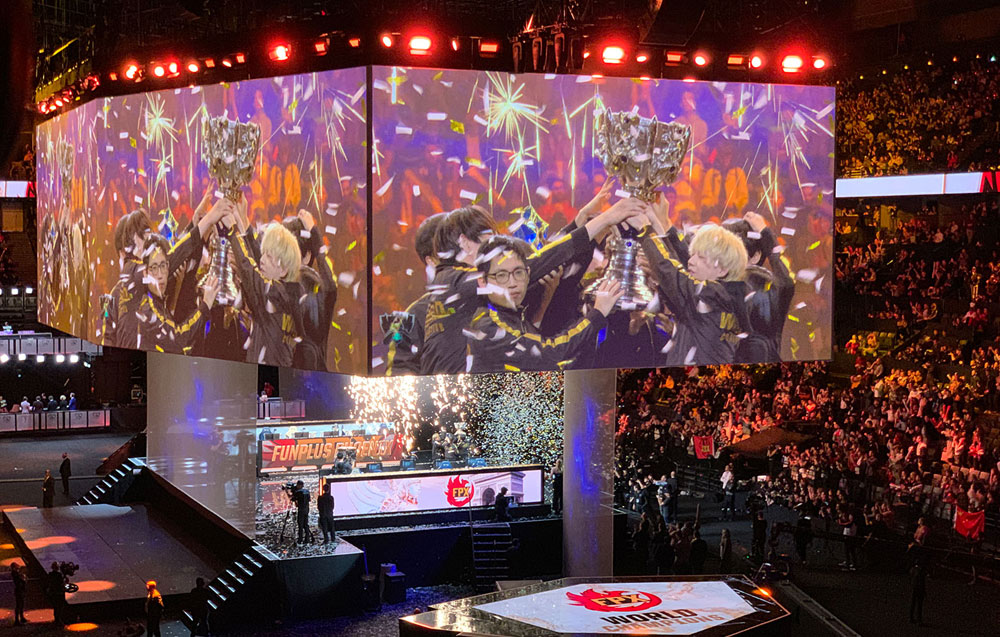