The 2019 hero League global finals ended in Paris. War Horse is the only official designated drink of LPL. Six fans who won the ultimate award of the activity, “上京东，集战马” , which means “ Come to JD and Win War Horse Award”, in June and Sep. came to the site and cheeredf for LPL. Finally LPL won the world championship ! Energy comes, the fire of the war is burning! On 7th November, War Horse officially opened a five-day E-sports viewing tour to fight in Paris with its fans! 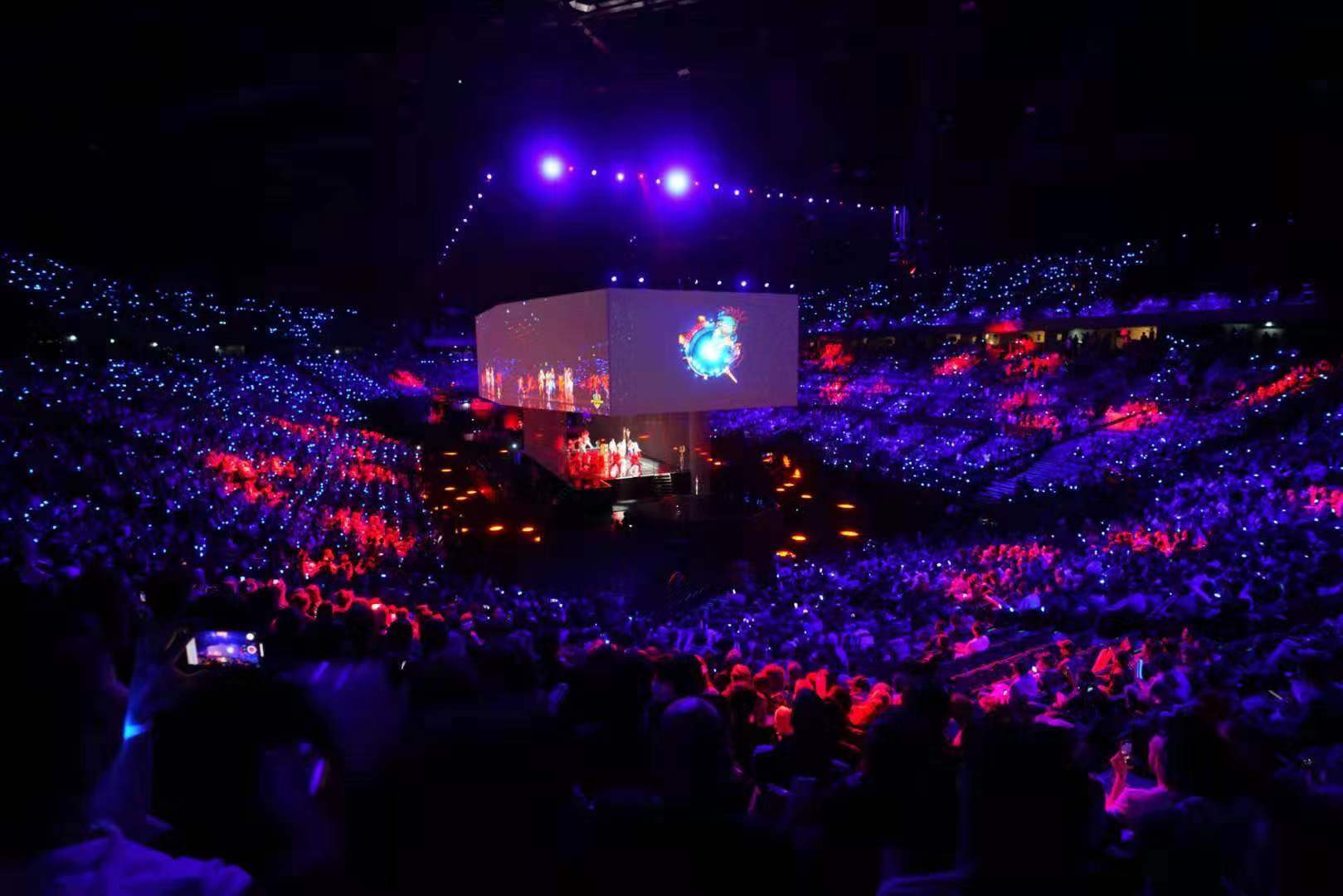 Detonate the energy and witness the winning

Climbing to the peak to enter the extreme state, energy makes heroes. In the S9 Paris night, War Horse and the e-sports team came to the finals. At the same time, two top teams in LPL and LCS Division launched an impact on the world champion.

During the competition between FPX and G2, War Horse E-sports team also gathered in the venue to watch the competition. The situation became more and more intense. FPX pursued the victory and won G2 by 3-0. LPL division won the global finals for the second time. In the high-profile arena, War Horse and the e-sports team share the joy of victory and celebrate China's E-sports came to the top of the world! 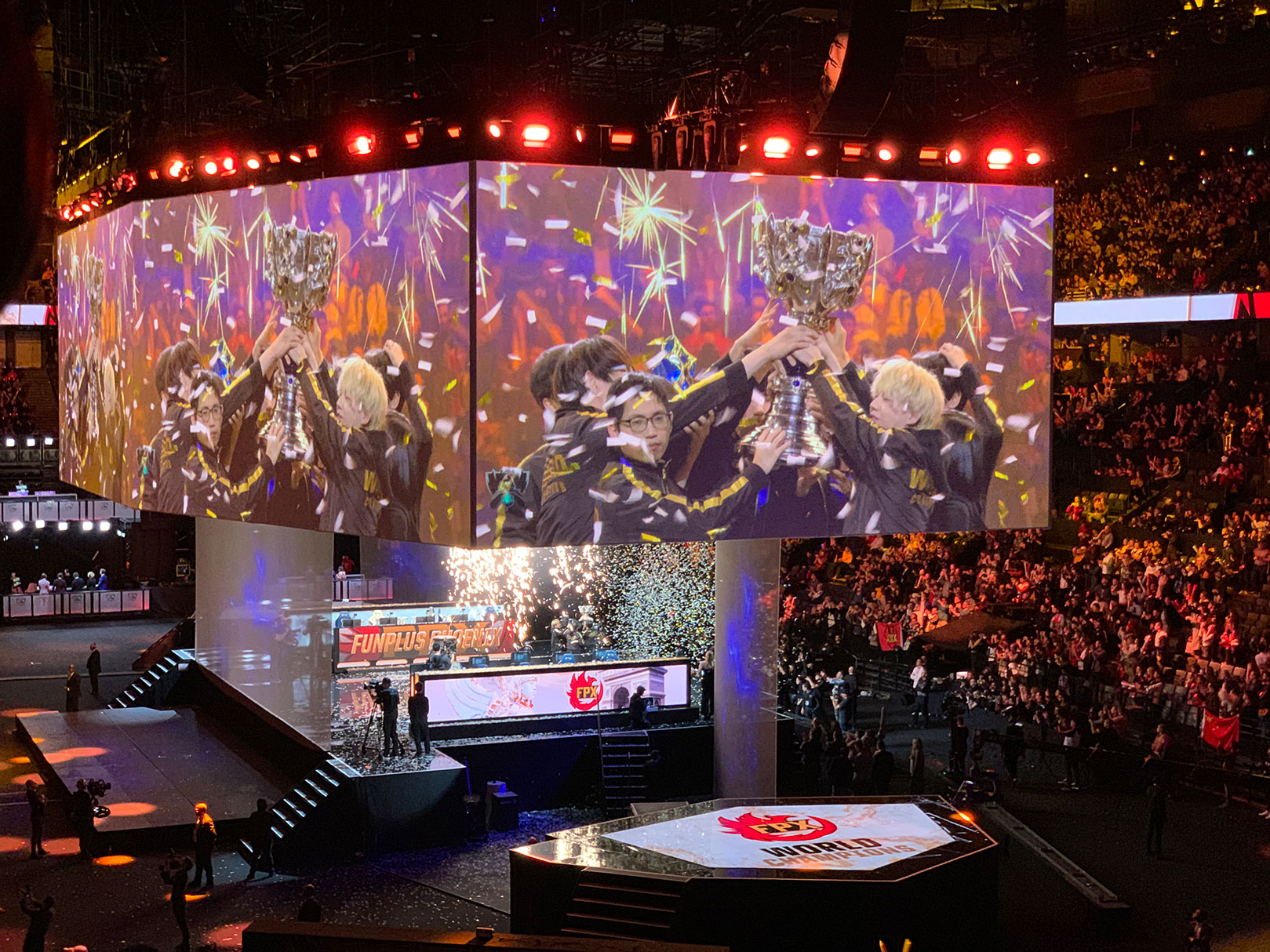 Heroes conquer canyons and the fans travel to Paris. While watching the game, heroes were honored and horses and fans reveled together. Before and after the race, War Horse also carefully prepared nice welfares for the fans - Paris luxury tour!

On the streets of Paris, War Horses and E-sports teams boarded the Eiffel Tower to watch the Louvre at a close distance. War Horse also took the fans to visit many popular scenic spots such as Versailles Palace, durelli garden and Seine River, and etc.. to enjoy the dual experience of E-sports and Paris Tour! 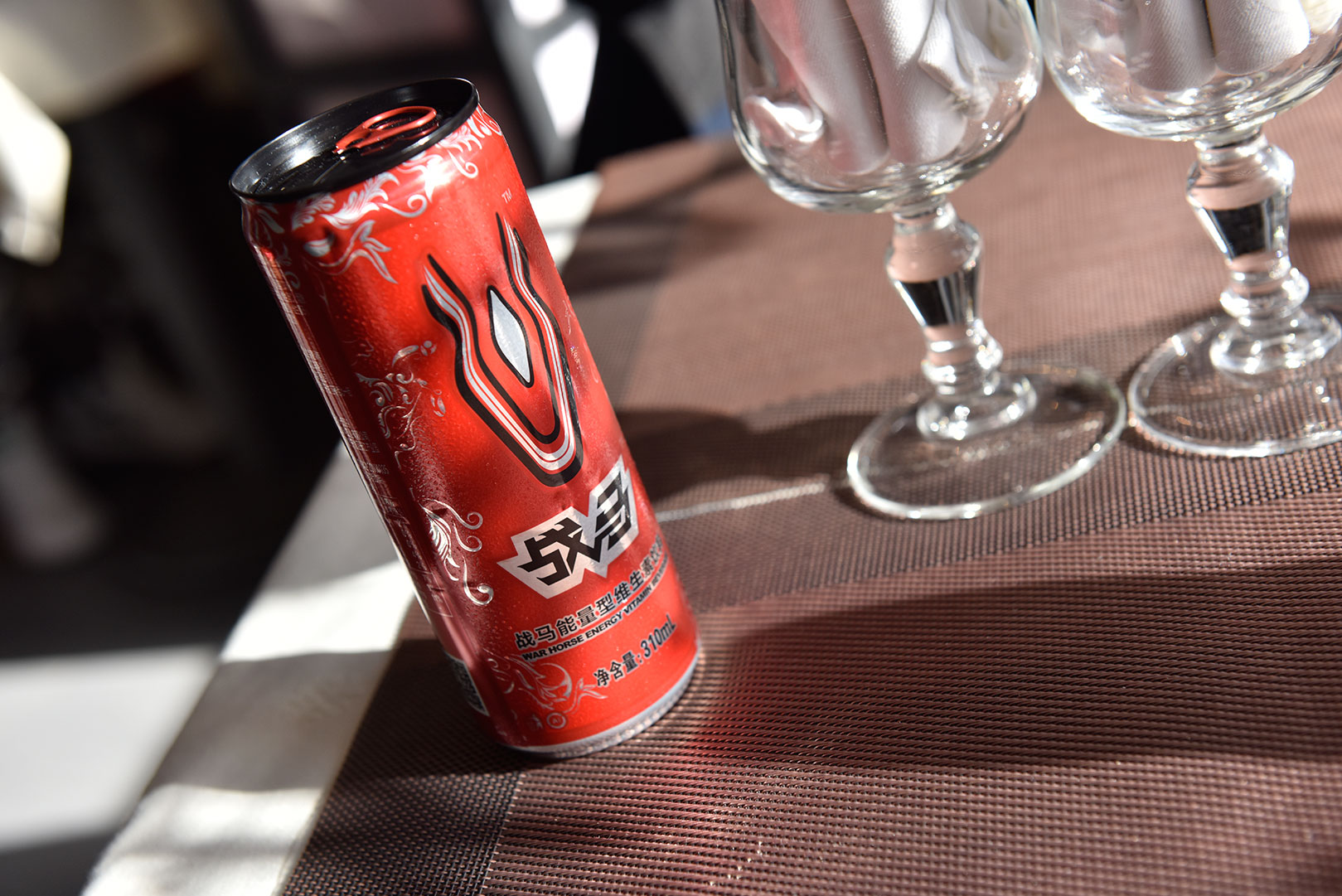 The competition never ends. Let’s continue the development of E-sports.

Finally the e-sports group say farewell to Paris. Looking back on this E-sports trip, War Horse do not only provide the fans with an immersive viewing experience, but also leads the fans to visit Paris for six days and four nights! Unforgettable e-sports! Unforgettable Paris! On 11th November, War Horse 2019 Global Hero League Finals in Paris came to a successful end. 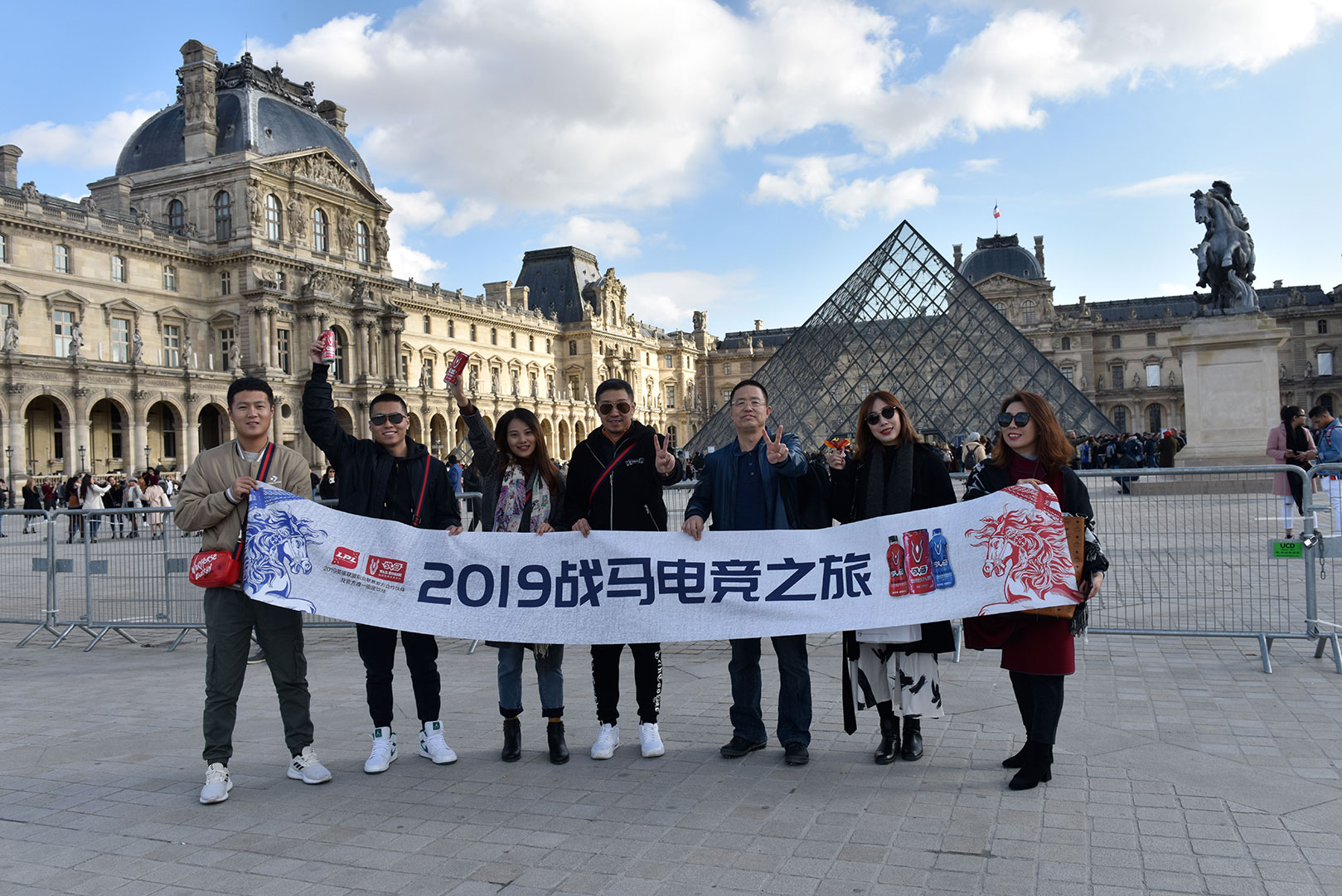 War Horse is not only an energy drink brand that accompanies young people to gallop forward, but also an official partner of LPL. So far, War Horse has sponsored LPL for 3 years, supporting the whole process from the spring competition to the Paris finals, which has ignited the e-sports enthusiasm of countless of young people, and has therefore become a symbol of energy and fight.

The seventh piece of cool God clothes come, the energy from War Horse continues. In the journey of 2020 LPL, War Horse will continue to gallop side by side with the heroes, achieve the love in your heart and witness the championship again with energy buff!