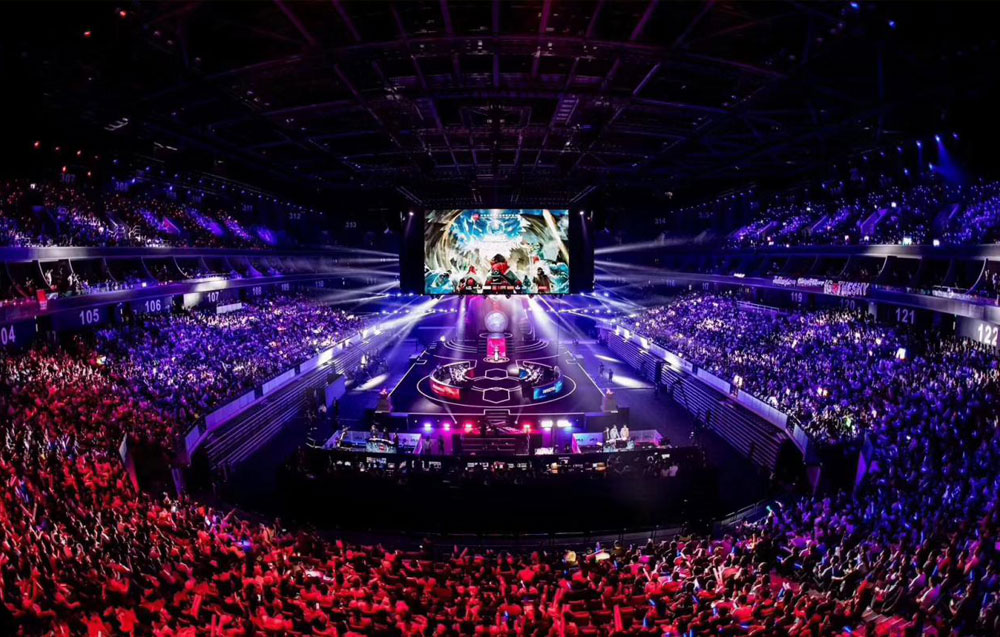 In the LPL arena, there is no luck, it is only the persistence of going all out to win the championship. It is precisely because the effort of every team deserves our respect! In this year's LPL, the strength of every team is nearly at the same level. We saw the dark horse posture of JDG, TOP and FPX to win the championship, and saw the cold exit of veteran giants, EDG and RNG, which make the battle of the 19th spring final more complicated and confusing. 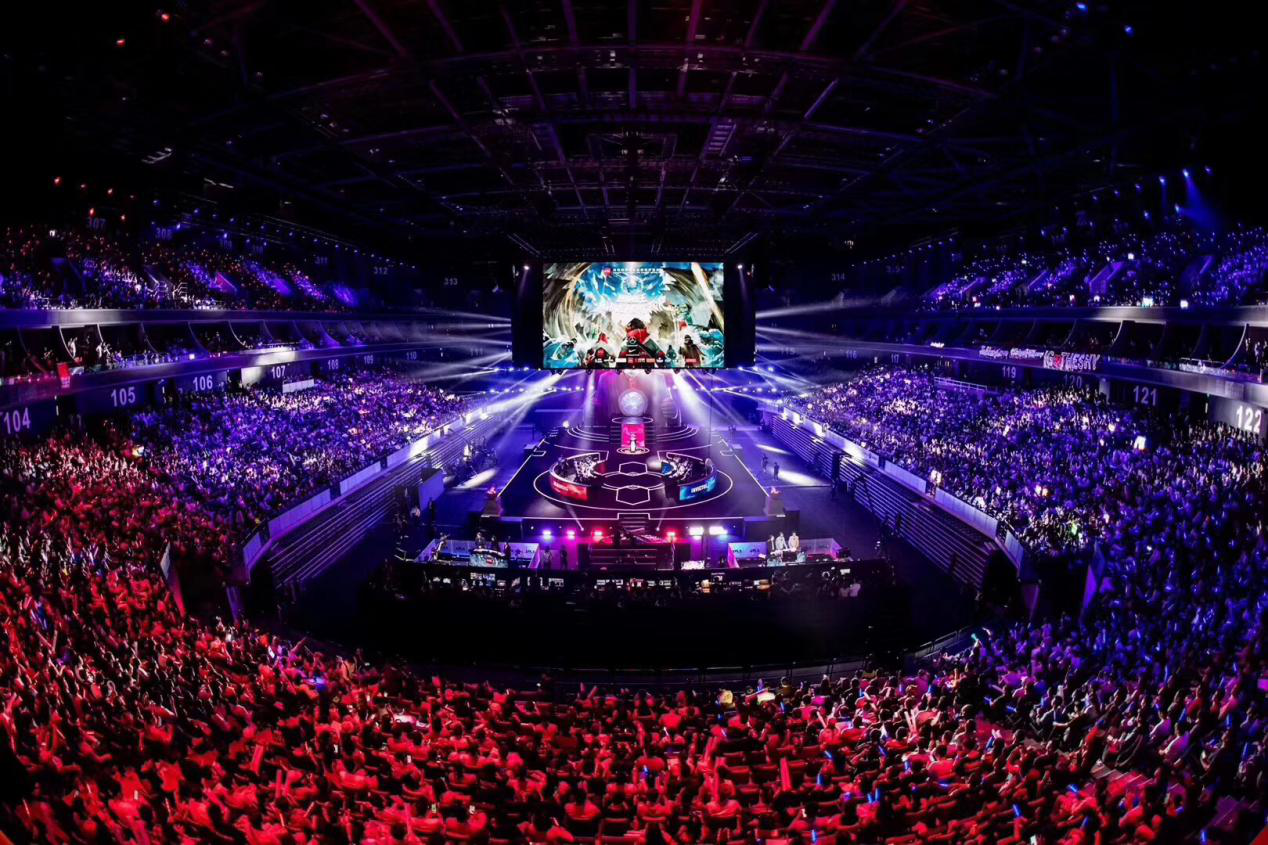 On April 21st, 2019, as the only official drink designated by LPL, War Horse, the seventh piece of the cool God Costume, did not drop off the line. With full energy, we met with LPL fans at Foshan International Sports And Culture Center to witness the battle of LPL's spring peak! 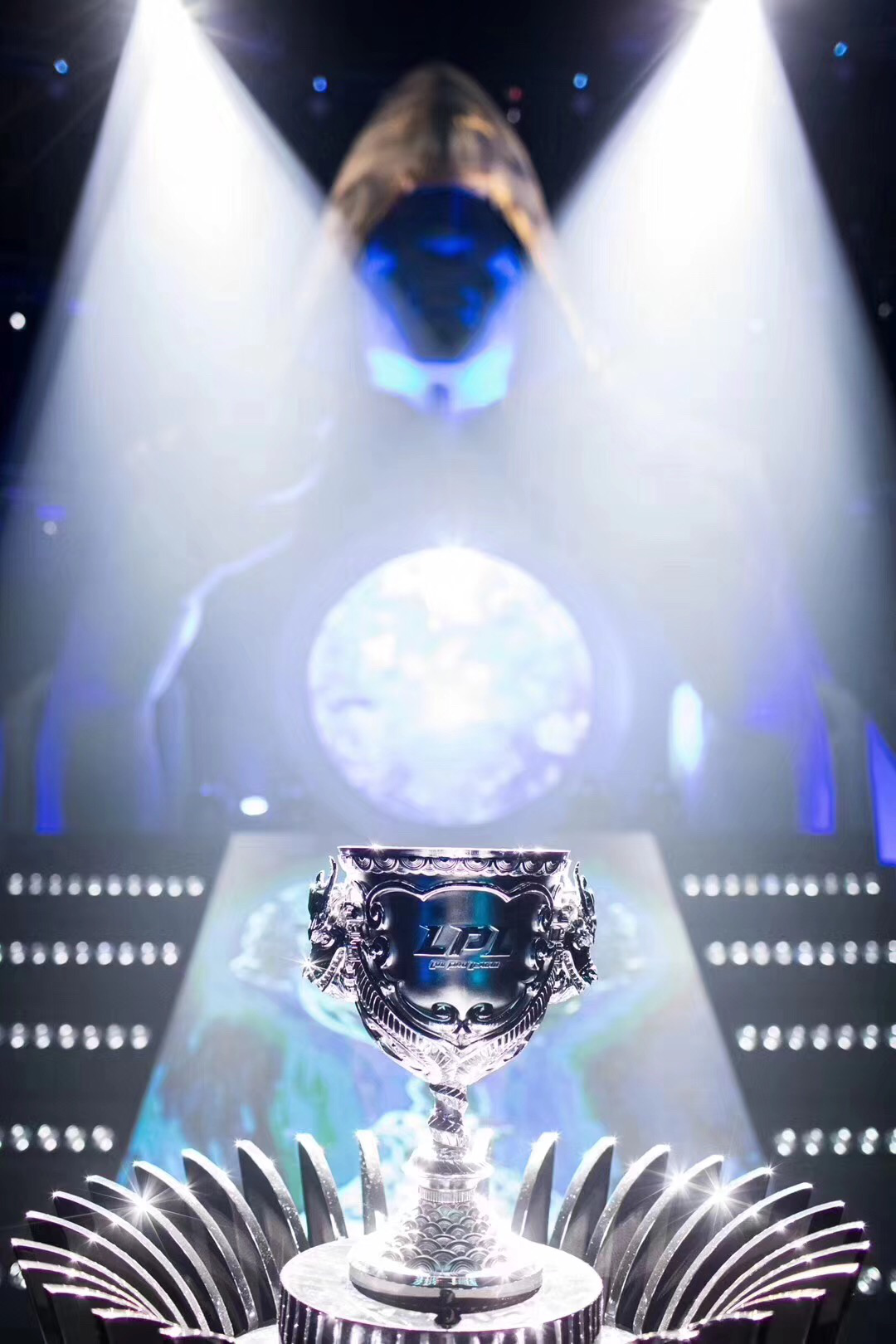 Fight in BO5, Energy Accompanies You!

Gathering in Foshan, we witness the battle for King. For the professional players on the stage, they fight for the team cooperation skills, the control awareness and the pressure resistance in the competition; for the fans cheering and shouting off the stage, watching BO5 will test the fans' concentration and spirits. In order to prevent the fans from missing the wonderful group war due to physical weakness and let the fans experience the energy supplied by War Horse products, a supply station for War Horse products has been built around the venue. At the Spring Final, the booth was packed by the fans before the competition began! 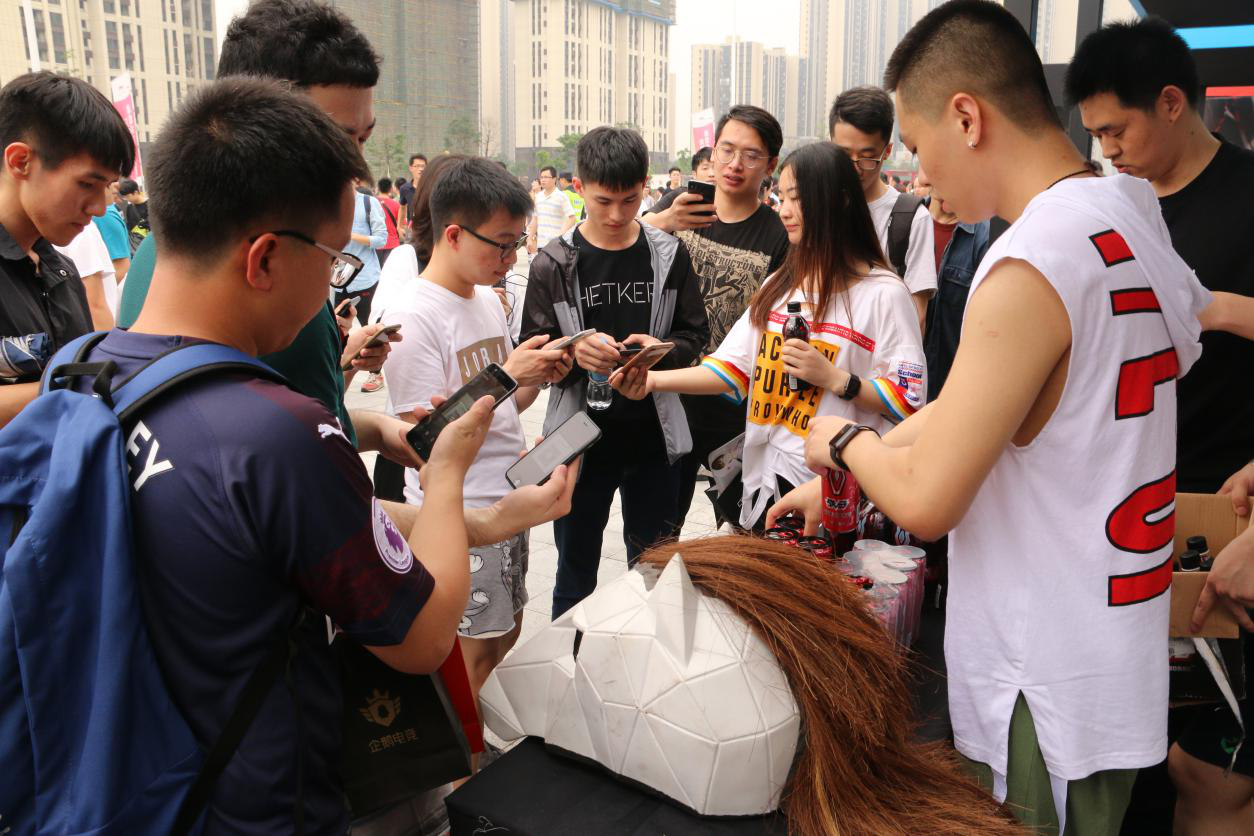 Play Around The Heroical Canyon, War Horse BUFF  Accompanies You!

"The 7th god costume is always in hand, and the energy is immediately supplied"! Since War Horse becomes the energy bearer of the LPL, it will not be stingy to love the LPL fans, play with the LPL fans, use the energy prize to activate the infinite love of the fans, and let the fans gain a real touch of energy, which is communication method between War Horse and the LPL fans long before!

During the rest period of the competition, the lottery interactive segment, "War Horse Energy Moment" becomes popular among the fans again! Energy prizes such as "War Horse Free Drink For 1 Year" and "Hero Skin" were  surprisedly appeared on the screen, making the fans to shout cheerfully. Suddenly, the focus of the audience was all gathered on the big screen, and it seemed that they were ready to be turned over by the lucky Koi at any time. 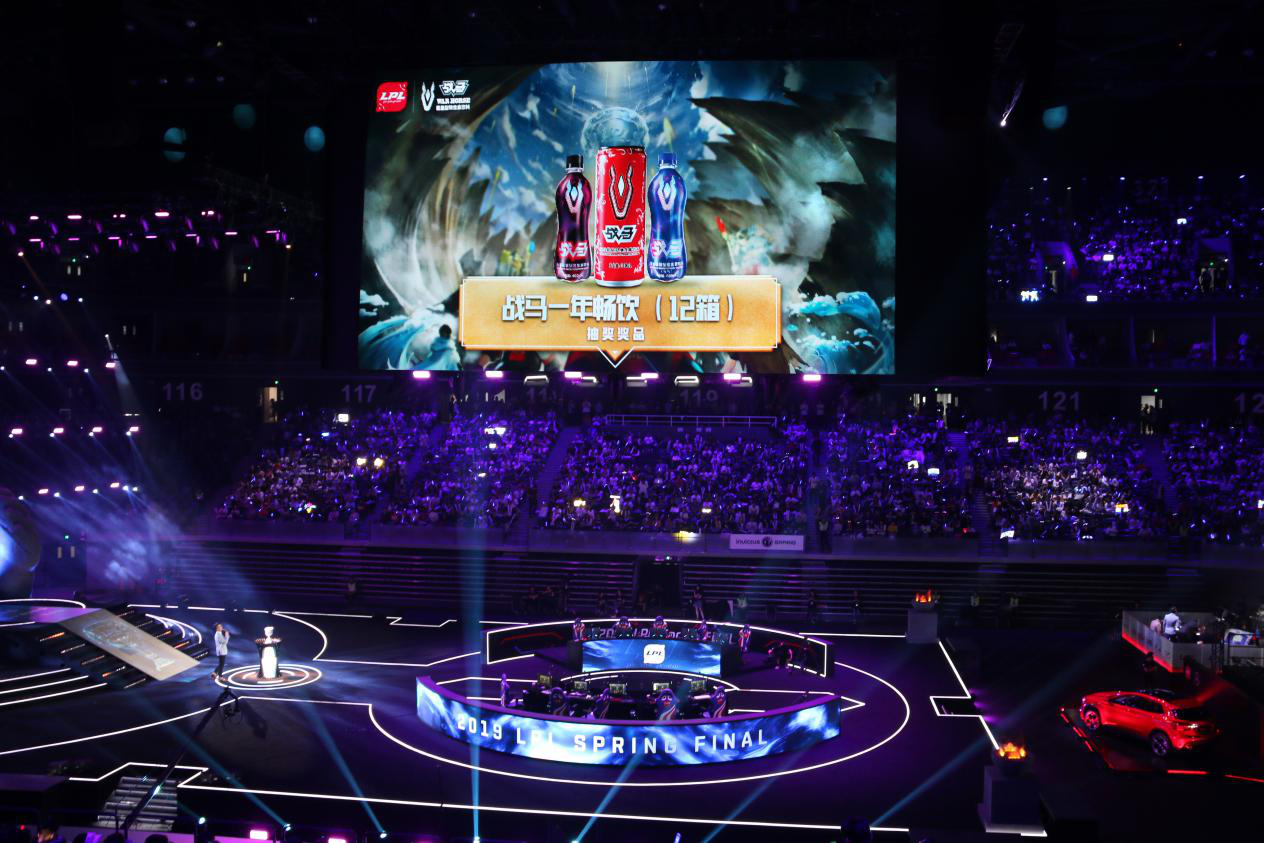 Energy Is Here! Just Cheer Up

Dreams were never vanished. The fire is ignited in the wind. IG E-sports Club, with a wave of fast-paced 3-0 score, owned the new brand of LPL. This legendary S8 championship team, with its strength and hard style, show the sign of "Mang" of IG team and won the first LPL champion in team history. Let's congratulate IG, release the energy and cheer for the heroes through the stage of E-sports! While IG wins the championship, the 2019 LPL spring competition has officially come to an end, and then the MSI, summer competition and global finals will be waiting for everyone. As the "energy buff", in the LPL competition area, War Horse will still accompany everyone and crown the champion with energy! The reason why the future is beautiful is that no one can guess the end. After all, we have witnessed too many champions and watched shining trophies, but the cheers and tears of all teams seem to remain. This is the charm of LPL! 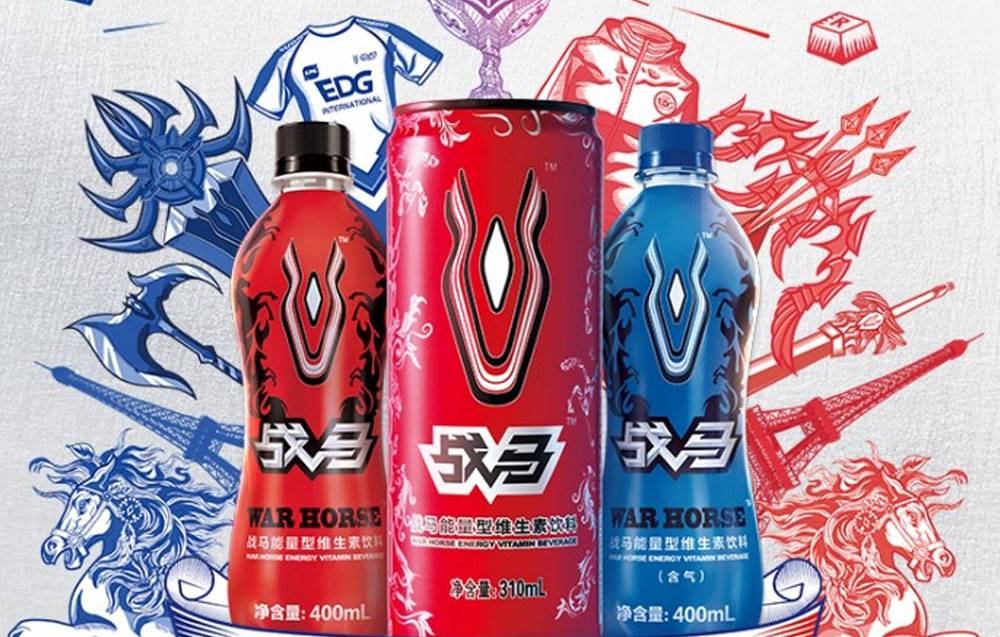 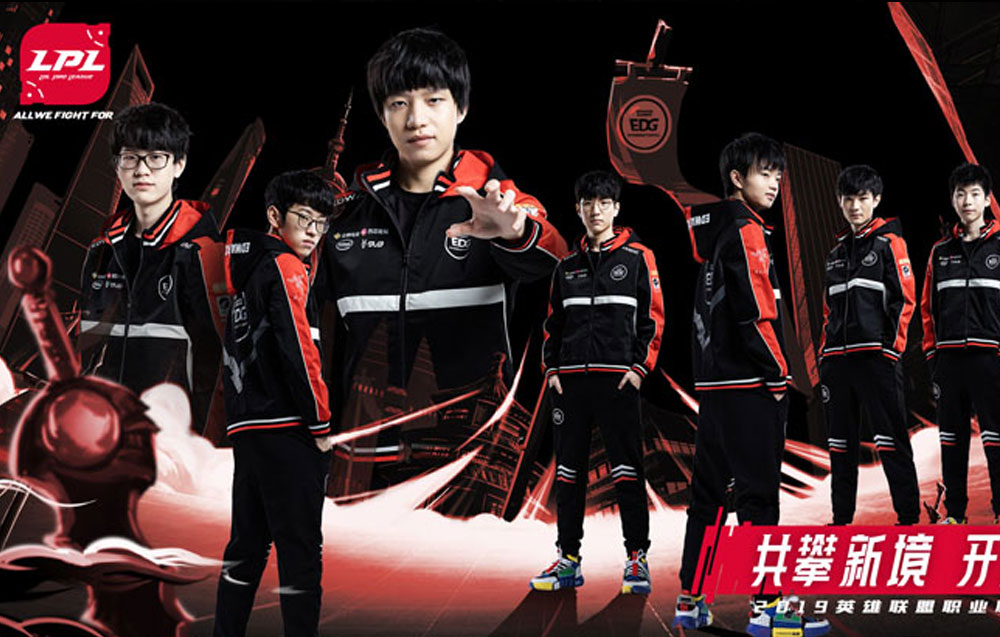