On September 16th, 2018, the 2018 LPL summer finals and its 7th anniversary ended in Nanjing.During that four days, the whole network gathered. The 7th anniversary carnival is of great significance to the LPL fans. As the official sponsor of LPL in 2018, War Horse prepared enough War Horse benefits for the fans on site. 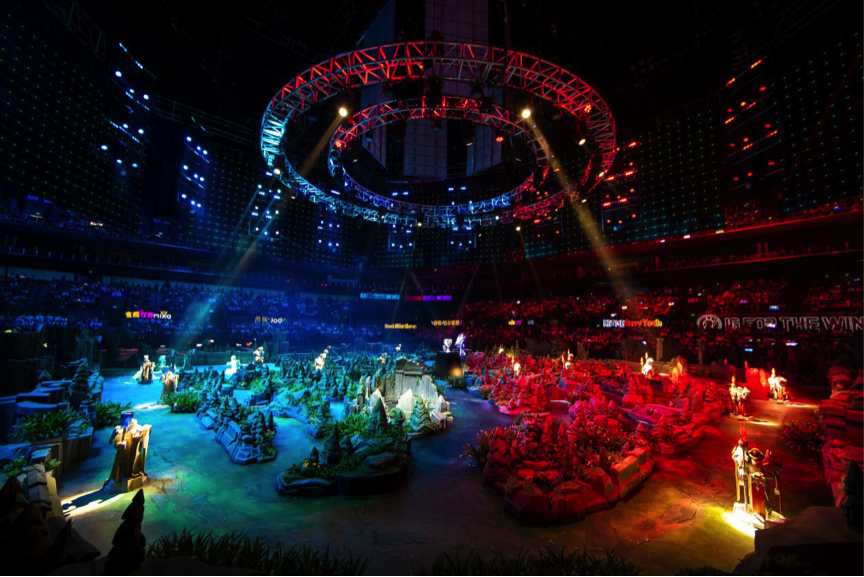 Hand in hand with the most beautiful summoner, "The energy gathers, who will join us?!”

Before the 7th anniversary celebration, War Horse released the news that they will invite two of the most beautiful summoners to the live broadcast for the fans on the day of the finals. On 13th September, the day before the finals, it was officially announced that War Horse will invite the LOL's official host, Yu Shuang, whose English name is Yscandice and the beautiful girl, Chen Yihan, who is also named Estelle. This announcement caused unanimous praise from the fans! And it also helped the "special commissioner of War Horse" to send a message to the LPL fans of the whole network, "The energy gathers, who will join us?!”

At the peak of the finals, War Horse makes the fans to be personally on the scene on the 7th anniversary!

On 14th September, the peak duel of the 2018 LPL summer finals was staged at Nanjing Youth Olympic Center. Tens of thousands of fans came to watch the game. War Horse prepared energy drinks for the LPL fans who came to watch the game at the Youth Olympic Center. The fans can drink War Horse energy drinks to get more energy through on-site interaction. Before the game, Yu Shuang, who is also named Yscandice and Chen Yihan, whose English name is Estelle, arrived at the scene in Nanjing and started the live broadcast for the fans who can't come to watch the game! They help the LPL fans and announce the War Horse energy award on site! 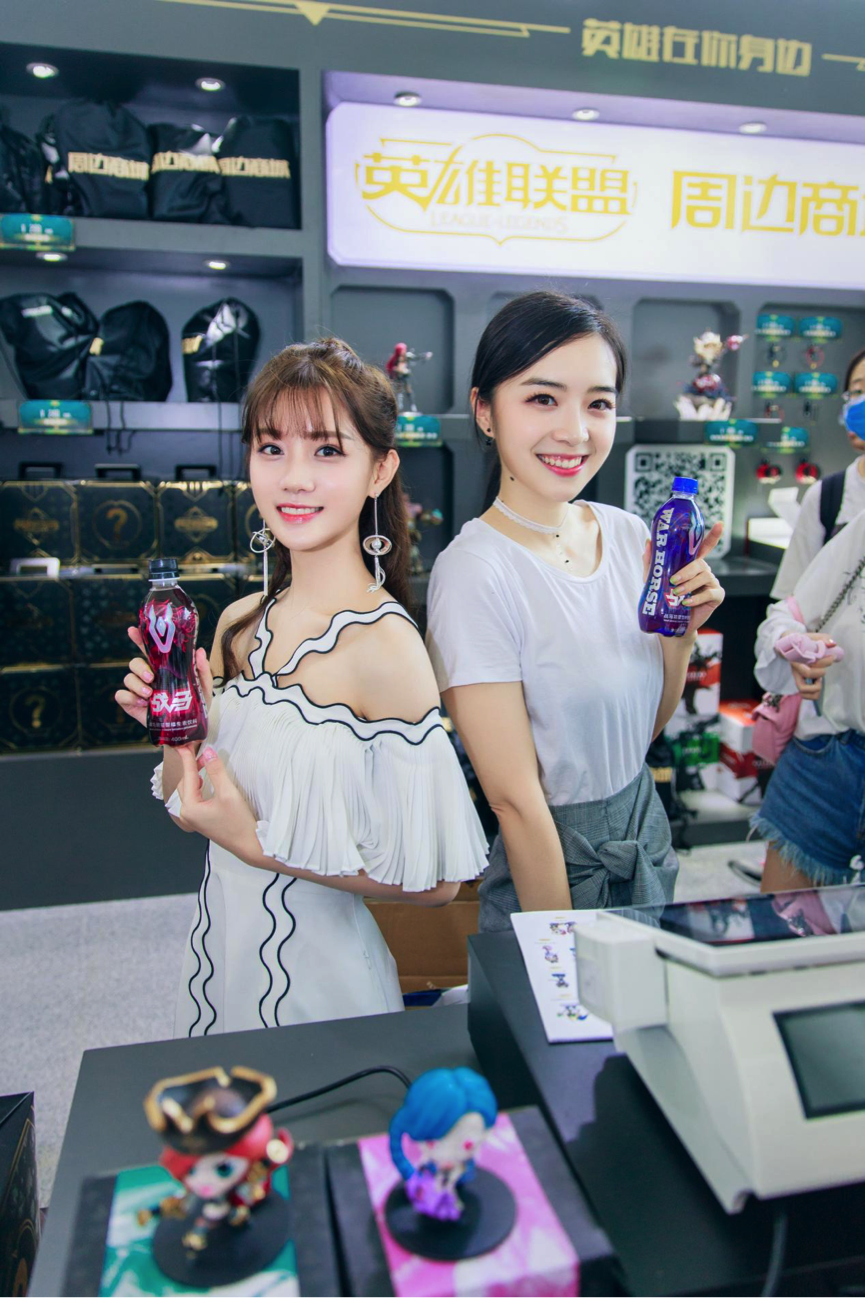 As an old friend and official partner of LPL competition, in addition to preparing War Horse energy drinks for the on-site fans, War Horse also got all kinds of War Horse welfare presents at the scene of the finals. At every end of one competition, when the team is at rest, the host will randomly draw many presents to give back to the LPL fans on site. 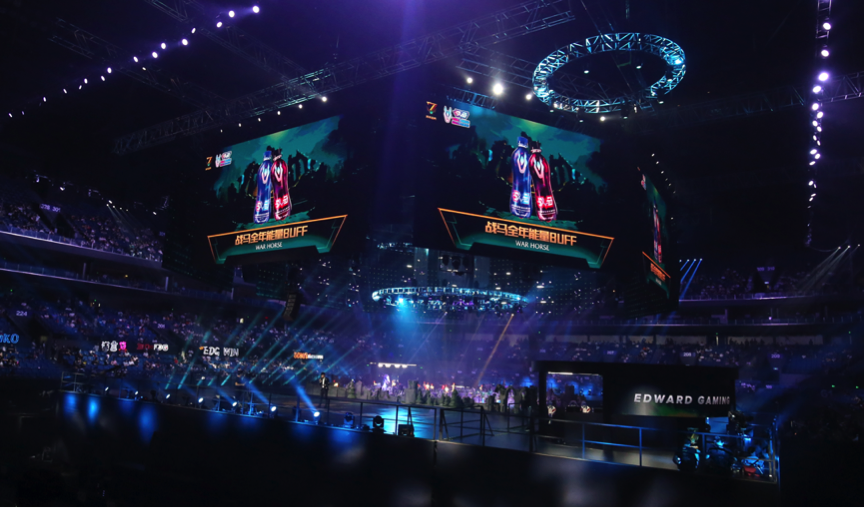 LPL energy comes! It is coming for the S8 Global Finals!

From 15th September to 16th September, in the S8 global finals qualifier, EDG team, the official partner of War Horse,  won the last ticket of the S8 global finals and became a well deserved leader in the competition. Finally, all members of RNG, IG and EDG attended the S8 finals departure ceremony. War Horse wish all the teams would be full of energy in the S8 finals! 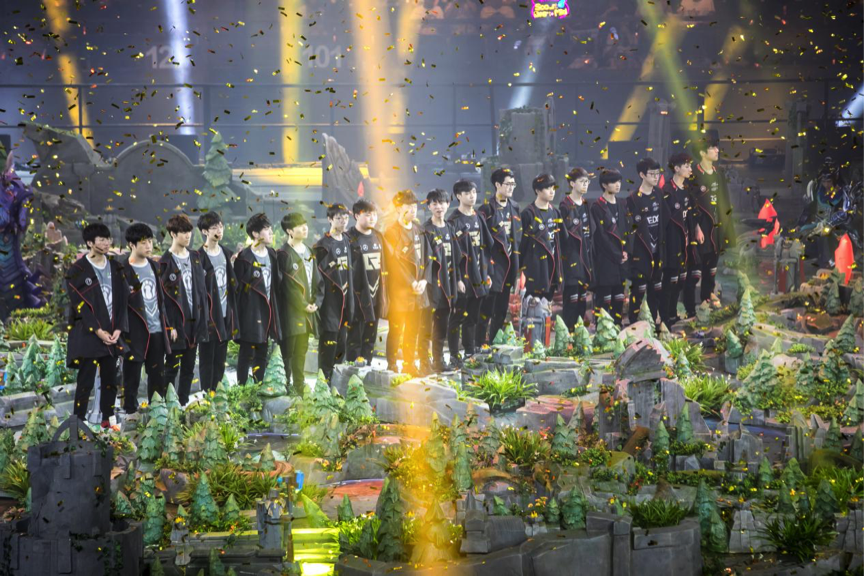 So far, the 2018 LPL summer finals and the 7th anniversary Carnival have officially ended, but the fans' enthusiasm for LPL will not be ended and their love for LPL will not be cooled down. Because of love, they got alliance! In the 2019 LPL next year, War Horse will witness all the exciting monments with you!