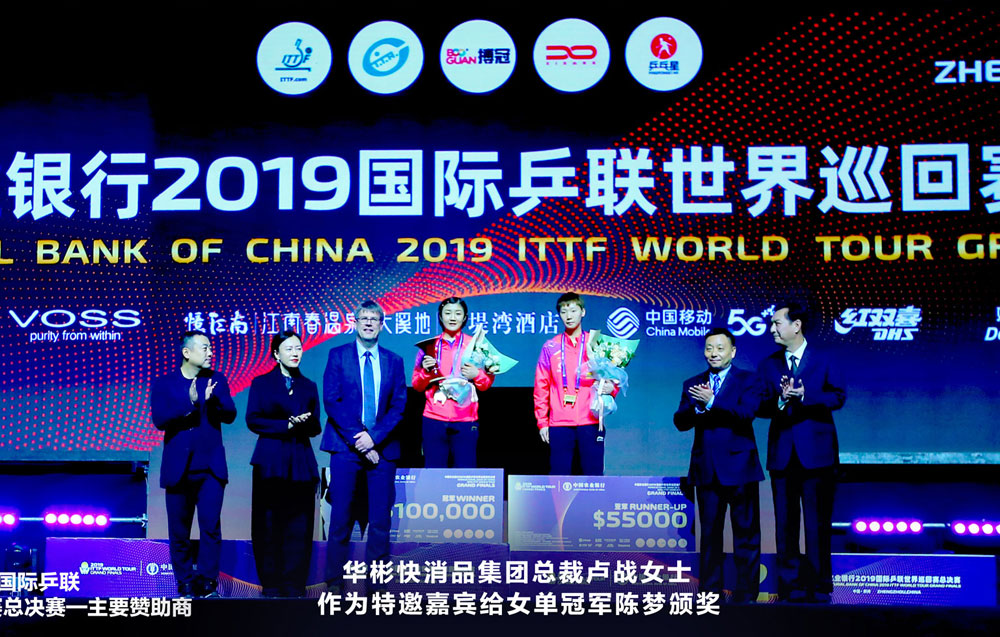 As a national new energy drink brand, War Horse has become the main sponsor of the finals of the 2019 ITTF world tour, providing energy support for this world's top table tennis event. The event landed in Zhengzhou Olympic Sports Center. After four days of fierce competition, it was successfully closed on December 15! 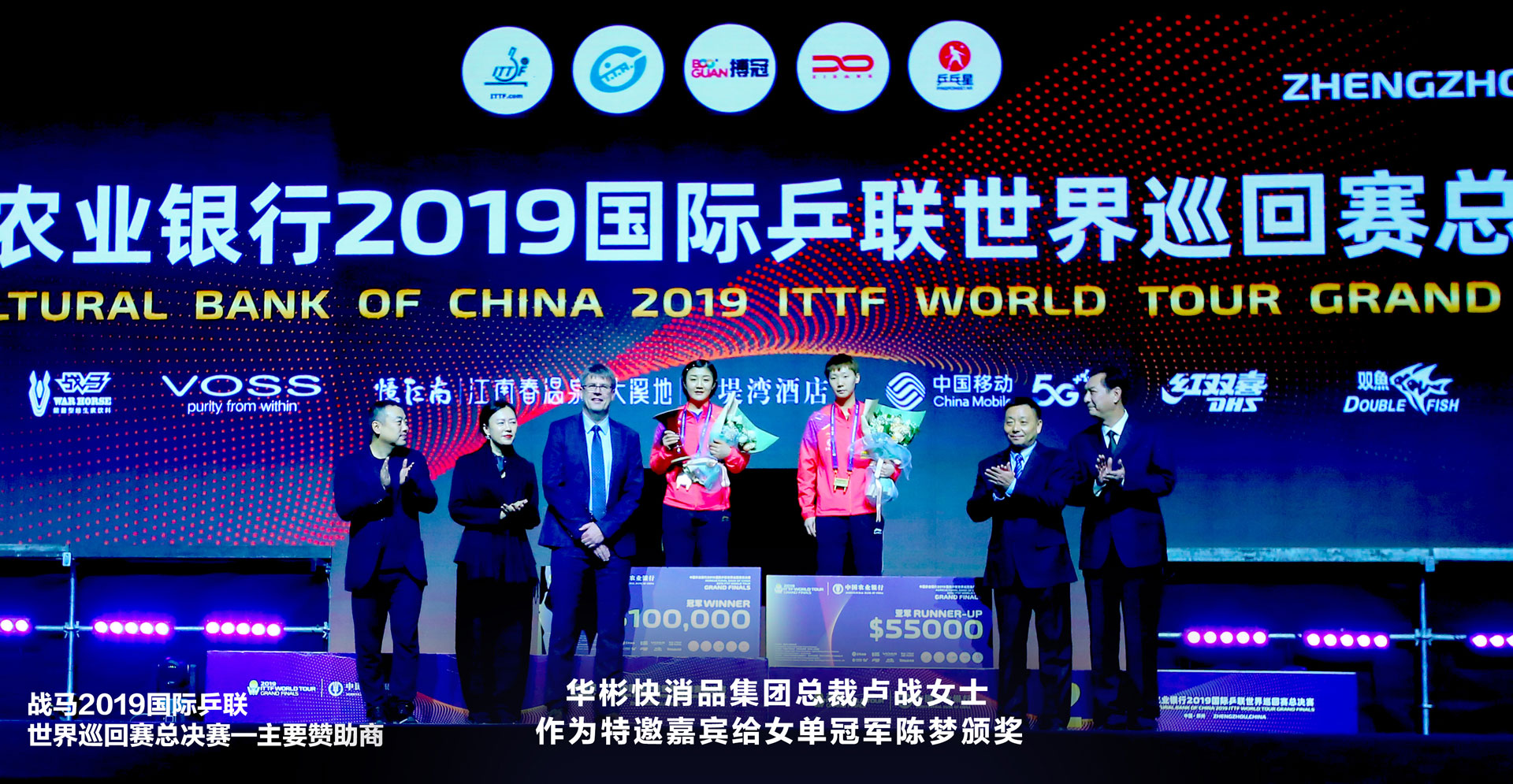 As the closing battle of 2019 in the international table tennis world, all the world's top table tennis players participated in this event. The events were wonderful and climaxed one after another. The Chinese table tennis team continued to carry forward the glory of China and achieved a lot. Finally, it won four gold medals and two silver medals. In the women's singles final, Chen Meng had a strong offensive and successfully defended the title, achieving three consecutive women's singles titles in the finals. In men's singles, fan Zhendong won the second finals in his career by beating his teammate Malone 4-1 with his excellent performance. At the same time, men's doubles Xu Xin / fan Zhendong once again won the championship, showing the King style! In addition, at the International Table Tennis Federation Star Award Ceremony with the reputation of "table tennis Oscar" on December 11, Chinese table tennis players Ma Long and Liu Shiwen were awarded the best male and female athletes of the year respectively. 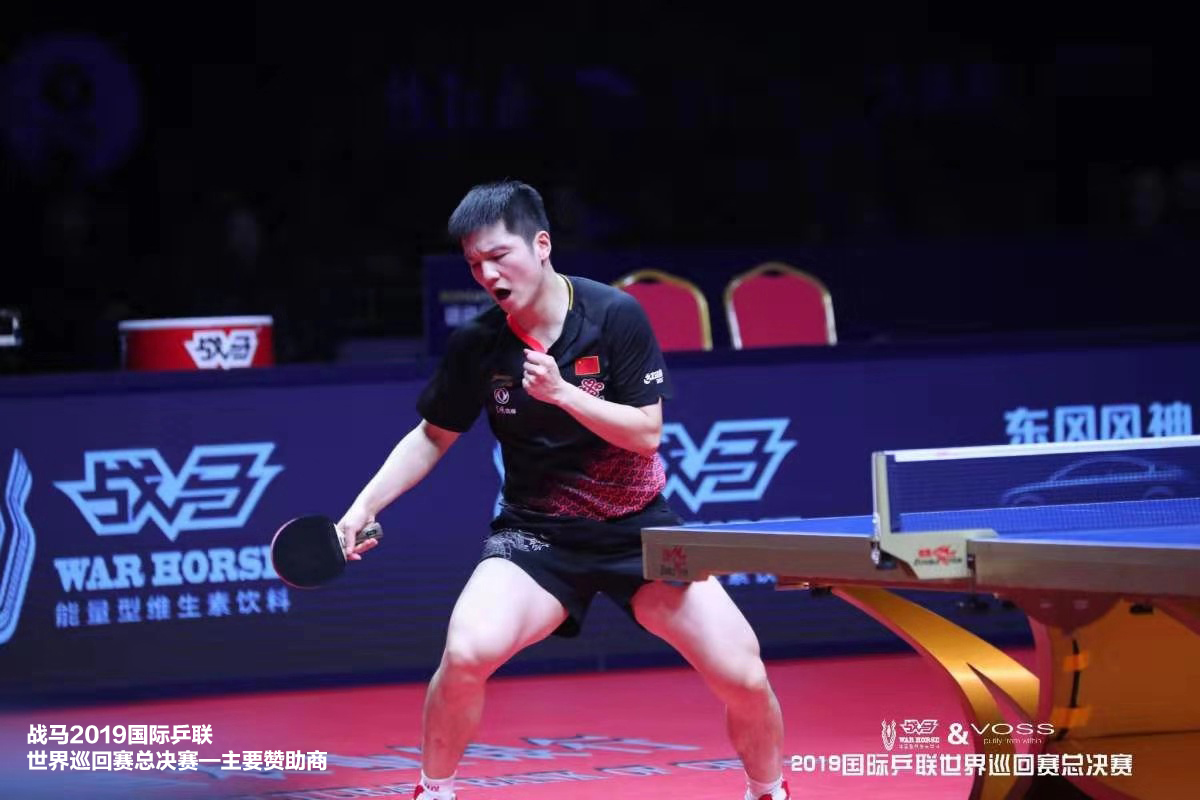 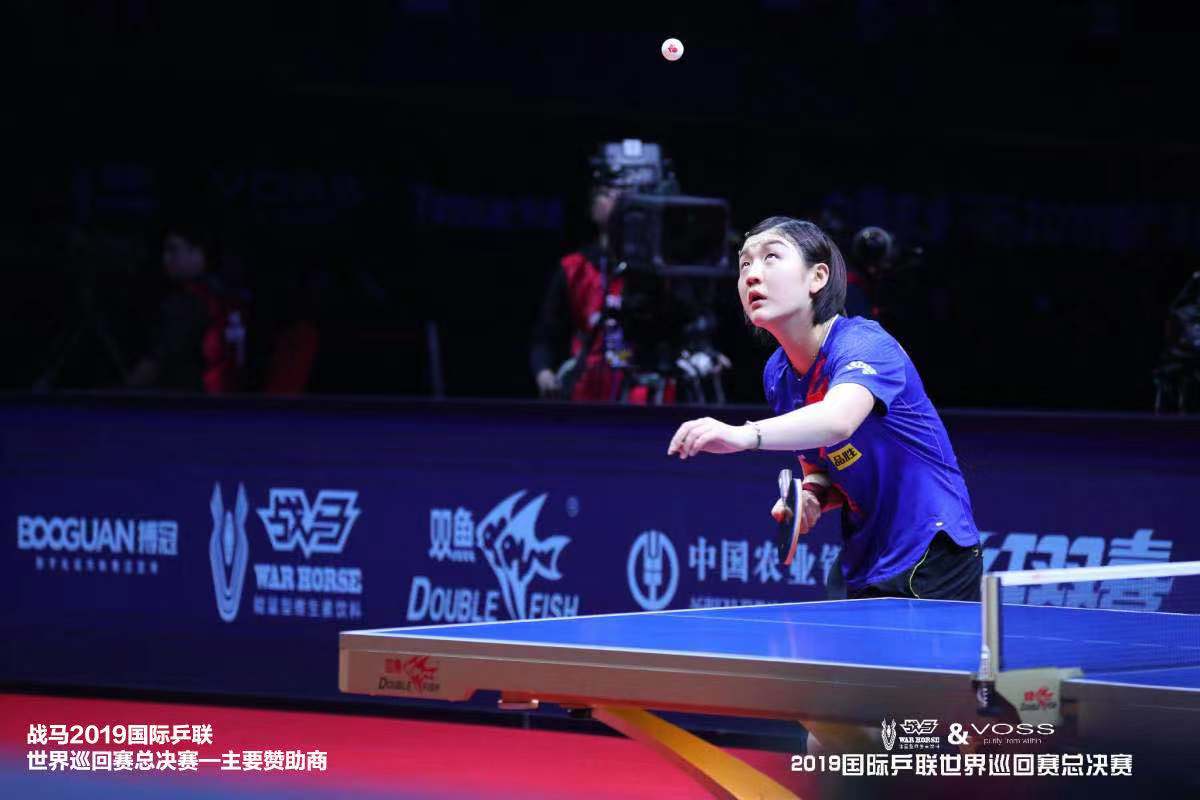 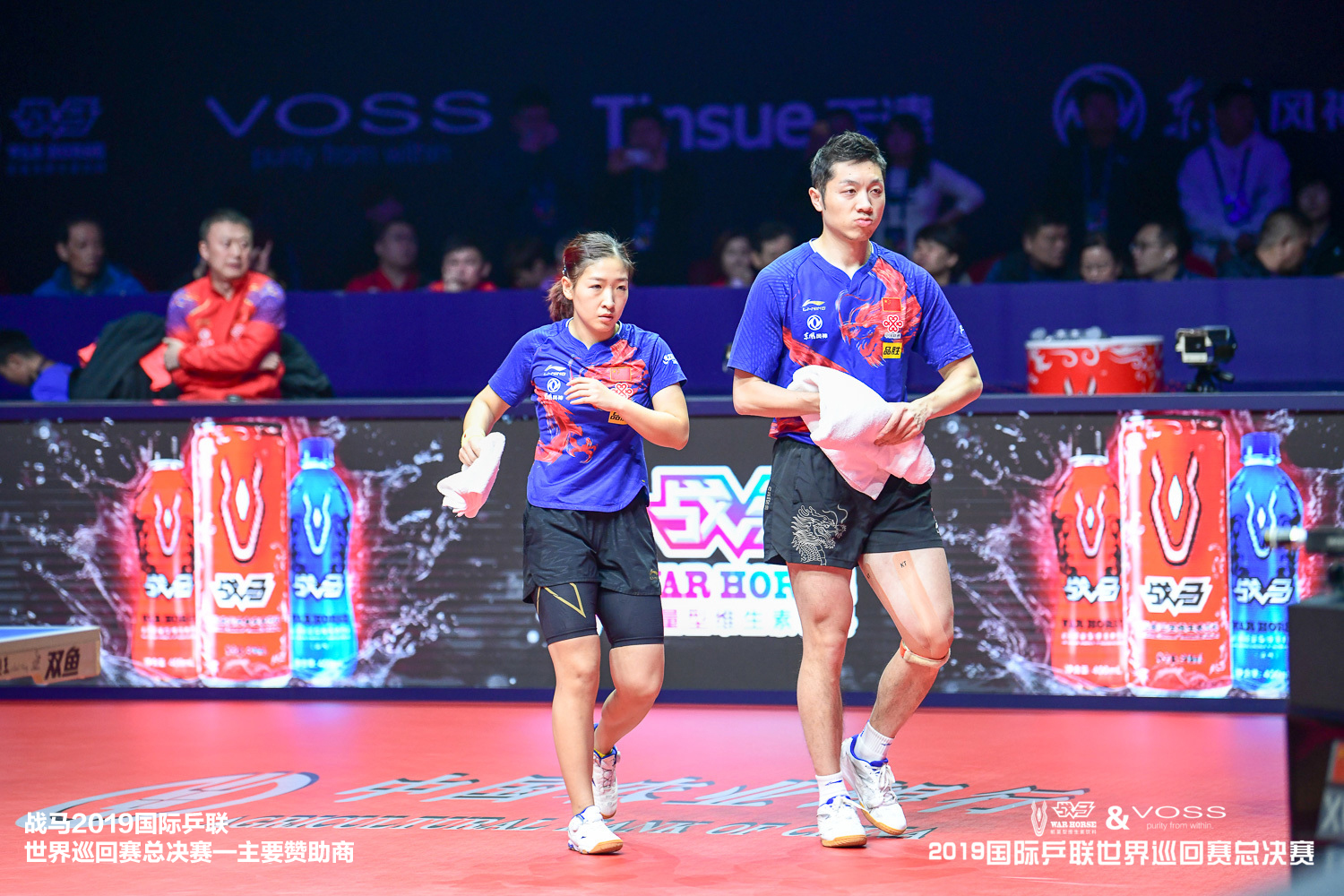 This event has attracted much expectations and attentions. CCTV, CCTV5 and CCTV5 + broadcast the whole process alive. The ratings soared all the way, and the energy of War Horse was blessed. Together with hundreds of millions of national ball lovers, we witnessed the annual gluttonous feast in the international table tennis world. War Horse, first set foot in the field of table tennis, fought side by side with the world's top table tennis players in the whole process, stimulated the potential of each athlete and inspired more table tennis lovers to move forward! At the same time, through the full sponsorship of this event, War Horse hope to provide more powerful support for the development of table tennis and continue to carry forward the glory of China. In the future, War Horse will consider to be the national brand as the value benchmark, continuously inject new energy into the development of China's sports, and contribute to the grand goal of building a sports power! 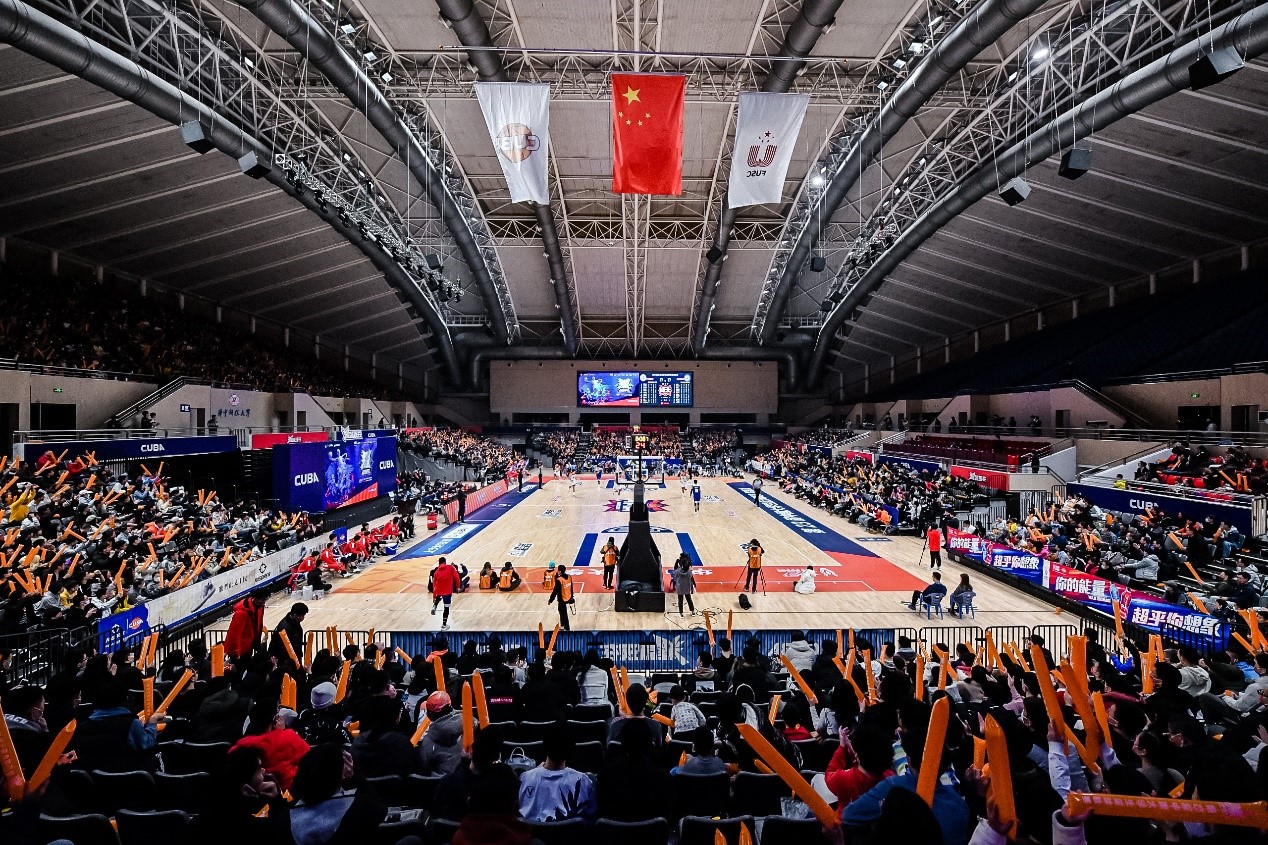 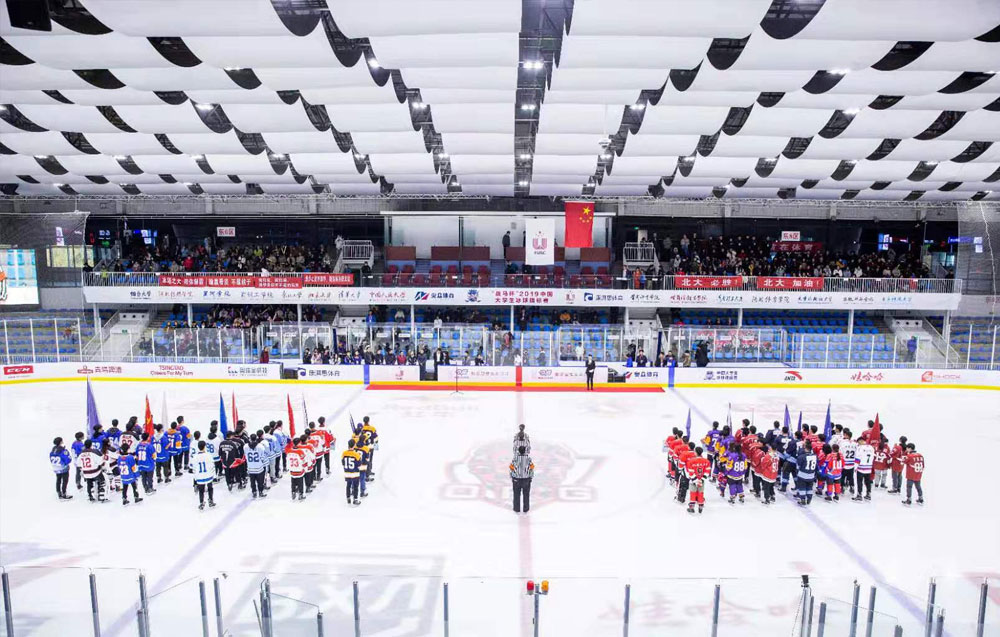