Not Everyone Can Reach The Peak In This Way!
2018-10-17
Home > Activities > War Horse Sports > Activity details

Youth means we do not compromise and never set limits on the road of pursuing limits. Bicycle climbing warriors say that the most important thing to overcome obstacles or difficulties is to improve themselves.

Bicycle climbing, also known as obstacle bicycle, refers to a non racing bicycle sport in which drivers ride a special bicycle climbing to cross obstacles. There are two playing ways, the "street playing" and the "stone playing". It does not need speed, but tests explosion and balance. It requires riders to have professional skills and a strong and brave heart. 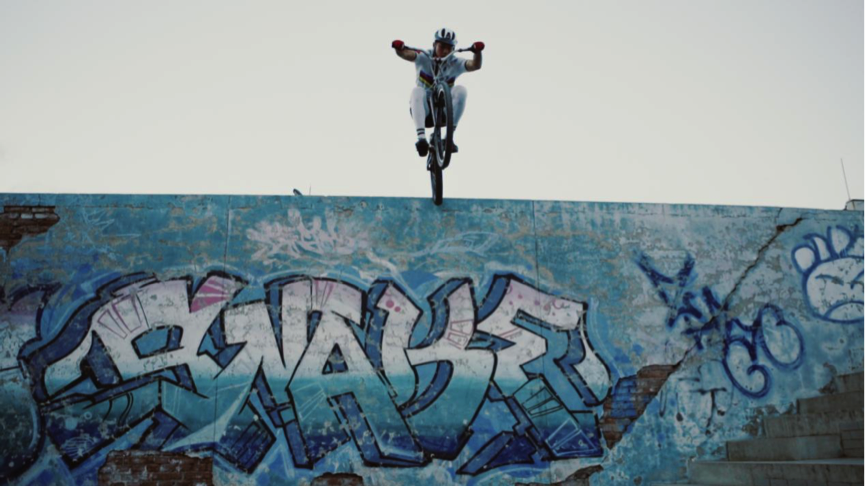 Bike climbing players are usually addicted to the sounds made by the strong collision and friction between the tires and the ground. The sharp but firm sounds represent the pride and satisfaction of riders in climbing and jumping over obstacles. It is an affirmation of their day and night practice and a declaration of their success in challenging limits and improving themselves.

Living in chaos, you will own one life time; cherishing possession and blooming yourself, you will also own one life time. What is your choice? The bicycle climbing player who proposed this soul torture was Li Tietuo. He is 1.94 meters . His height once made him be doubted in the bike climbing circle, but later he proved himself with the national champion. He has working for the bike climbing sport for 14 years, and it helps him explore his true self and explore the ultimate energy of his body. His life is more interesting and meanful because of the bike climbing. This exercise is full of vitality in more cities in China because many young people like him who are not easy to compromise on difficulties join this exercise. In this “War Horse Dares to Play”, let's follow Li Tietuo to know more about the bicycle climbing. 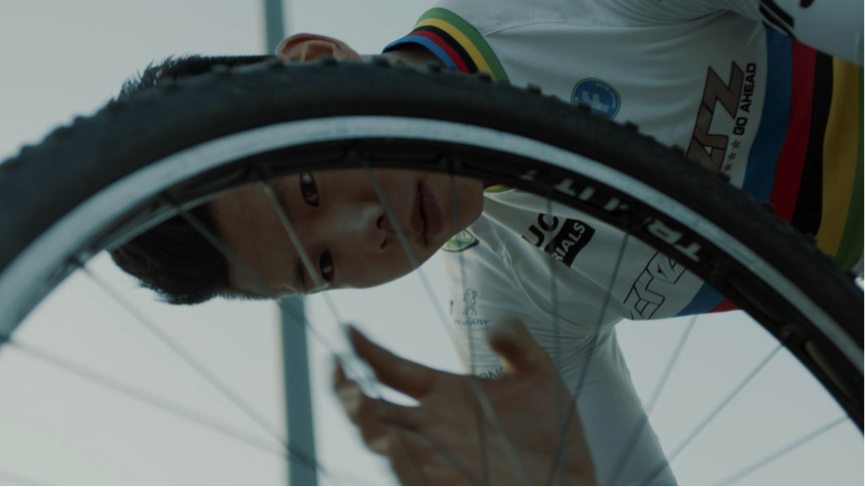 Q: How do you know this exercise?

A: The first time I came to know the bicycle climbing was on the second day of my junior high school. On my way home from school, I saw several elder children in the community jumping steps with bikes. With a closer look, I found that there is no seat on the bicycle. So I asked them and got to know that this is called bicycle climbing.

Q: When did you get your first bike and start playing?

A: The first bike was bought for me by my parents. I didn't like riding bicycles until I got my first climbing bike. I began to have particularly strong interests and desires. I wanted to ride and practice skills all the time.

Q: How long has it been since you start doing this exercise? How could you stick to it?

A: It has been 14 years since 2004. I mainly spend my squeezing time to practice every day. During schooling, we will seize all our spare time to practice. At noon, we will trot all the way home from school. Then we have meals and we will ride for half an hour, then run back to class, and continue to ride after finishing our homework in the afternoon. Every day after work or on weekends, I invited my friends to ride bikes together. When I go out for vacations, I also like to take my bike and ride wherever I go. In short, you are either cycling or going to the gym to prepare for cycling. 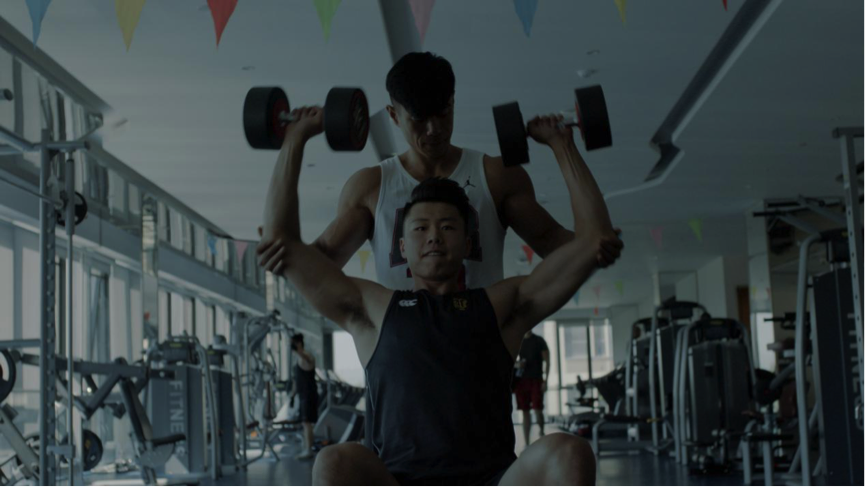 A: I haven't suffered any serious injuries during bike climbing. They are all flesh and skin injuries. Because the pedal of the climbing bike is very sharp, you will get a big scratch when you take off your foot and row it to the head-on bone. Sometimes you need stitches. My mother always said that my scratched legs are liked being scratched by cats.

Q: How many trophies did you get? Which one is the most important one? why?

A: I have won a lot of trophies. The most important one is the trophy I won in the 2017 Fujian Pingtan International Bicycle Festival, which is also the finals of CBTL China bicycle climbing points league. Because in 2017, I made an extra race with a fellow driver in my team whose score is the same as mine. I defeated him in the extra race and won the first league championship. 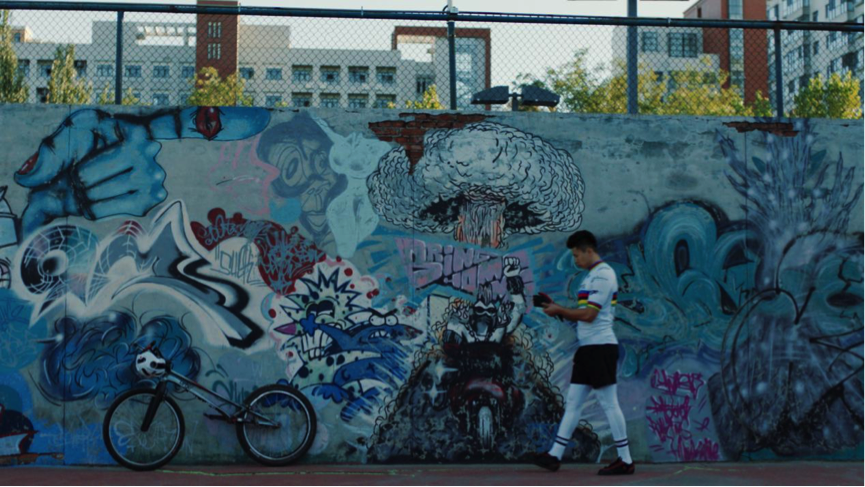 Q: Do you still remember your first game? How did you feel then? Nervous?

A: The first time I participated in the competition was in the CCTV Tower in Beijing. At that time, I was still a novice and was so nervous that I was completely collapsed. I thought that the props were stacked high and far away. It looked terrible. I felt that it is hard for me to walk for one circle, let alone ride a bike.

Q: May I know the point that makes you love it?

A: What I love most about bicycle climbing is that I can feel my continuous growth and enjoy the process of gradually raising my limits. Many heights and distances that look unreachable became less terrible in my practice and explorations day by day. The impression people have on me is from riding up the steps to jumping up the walls. 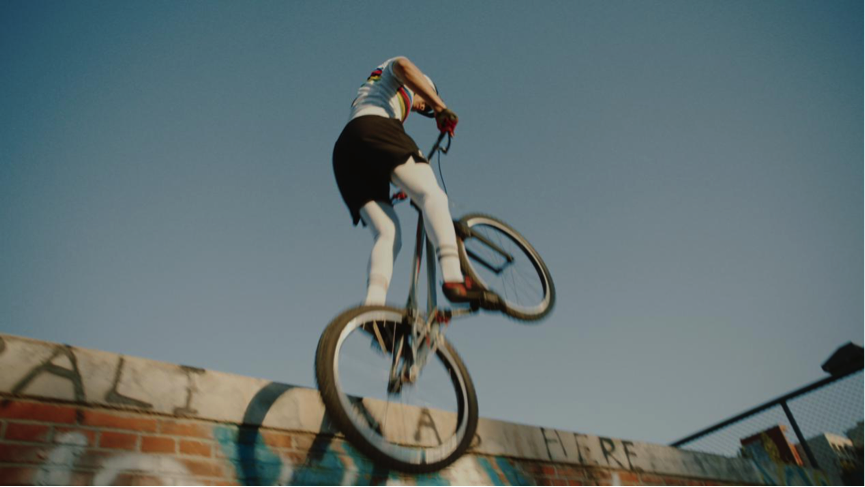 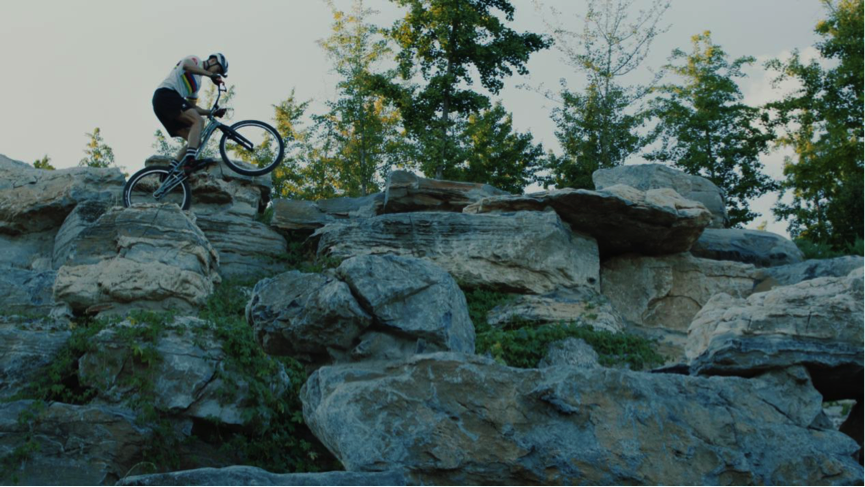 Q: Is it easy to start bicycle climbing? Is it hard to play?

A: Bike climbing is a very simple bicycle sport, which is easy to get started. If someone is guiding you, as long as you can practice 3-4 times a week, you can learn all the basic movements in a month or two, and you can participate in the novice level competition from half a year to one year. There are few bike climbing movements, but you can use these movements to conquer different obstacles. If you want to play well, you need to spend some time cultivating your sense to the bike till you can ride like you are on your own legs.

Q: What is the biggest challenge of bike climbing for players and how to overcome it?

A: The biggest challenge is persistence and self challenges. Many people give up when they encounter a bottleneck during practice. If they tried again and again, they will improve, but they didn't stick to it.

Q: What other hobbies do you have besides bike climbing?

A: I like all kinds of sports, travellings and am always looking for adventures. I can play all the things that the boys like, cycling, fitness, playing basketball, playing rugby, driving cars, surfing and so on. 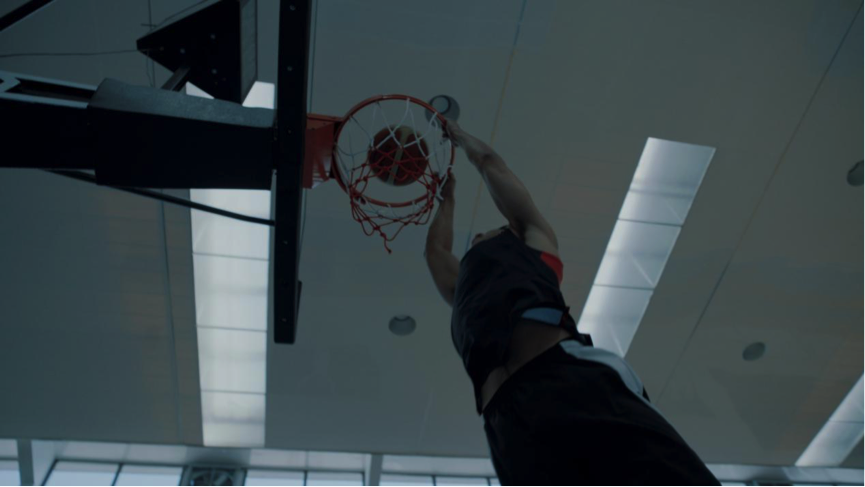 Q: What is your greatest gain from bike climbing?

A: The biggest gain from bike climbing is that it makes me understand a truth: as long as I keep working hard without compromise, I can finally do what I want to do.

Q: What do you want to say to your friends who have just started bicycle climbing?

A: I never care what others say and always do what I like. I'm 194 CM. When I was learning bike climbing, someone said you are too tall to find balance and couldn't play well. When I won the national championship, someone said that you can win the championship because you are tall and you have an advantage. If I listened to those people, my life will lose too many amazing moments. 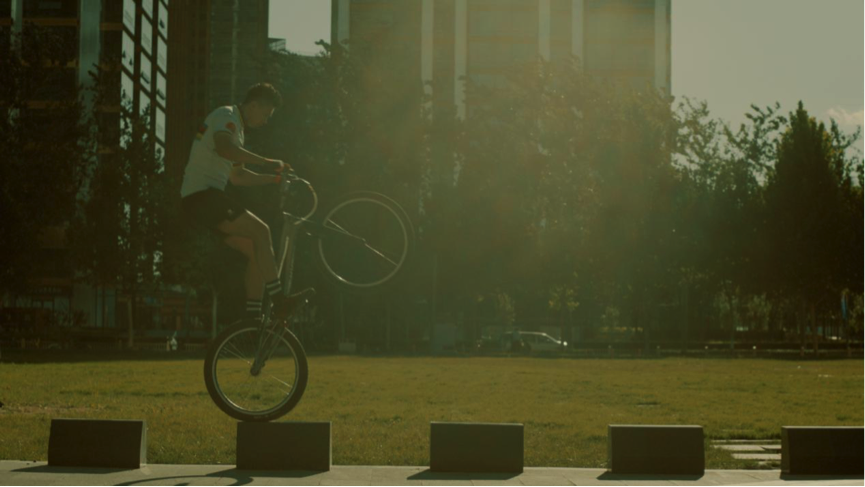 You will need courages to step the first step to challenge the limit, and the explosion of your potentials give you the best feedback to stick to your limit. At this moment, just play.  War Horse will always accompany those who dare to play, to fight, and those who never compromise. Just continue to move forward. Your energy is beyond your imagination!