It has been lasted for 4 months, covering 29 cities in 17 provinces across the country. Tens of thousands of basketball fans participated. 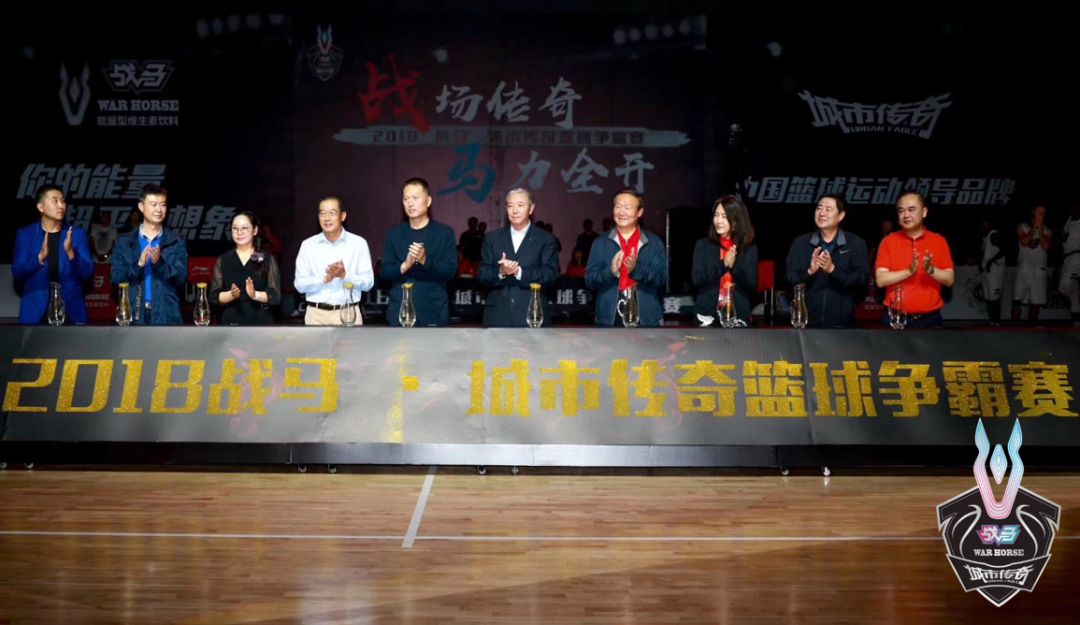 Guests at the opening ceremony of the finals includes,

Zhang Ronghua: the Chairman of the Board of Directors of Tianjin Rongcheng Group

After7 days of fierce fighting, Benshan Media Team and Zheshang Bank Team stood out from the 23 national teams and became the national champion of the public group and professional group. 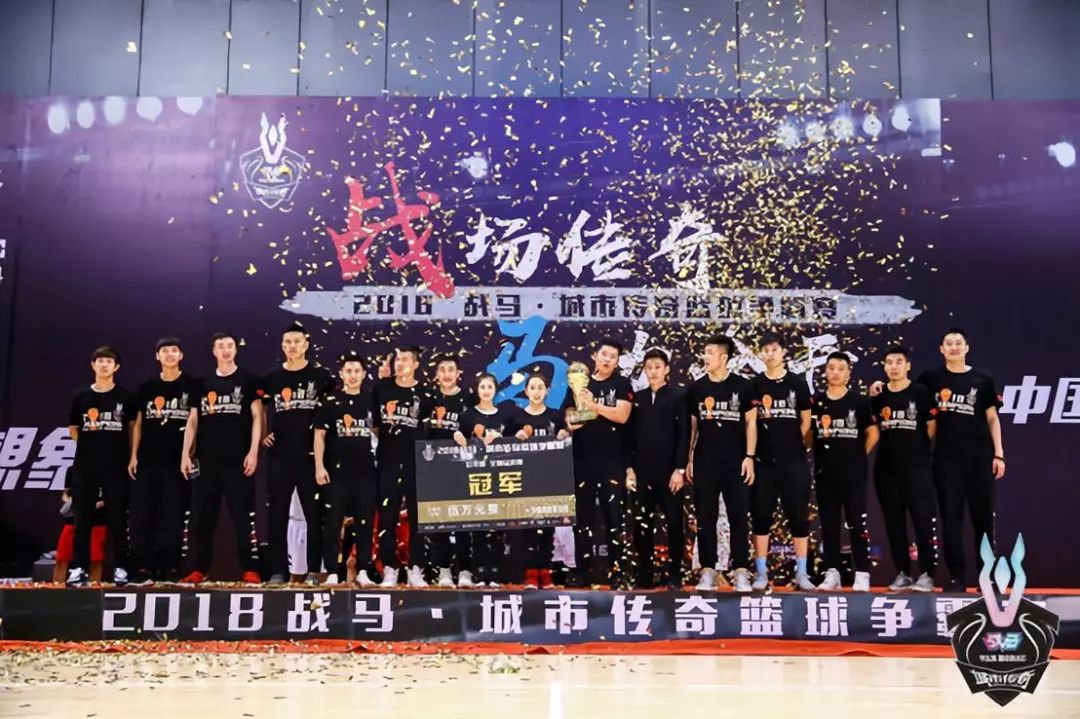 Decisive Moment: both sides worked hard on defense. When the hit rate was not high and their strength was weak, Chu Zelong of Benshan Media Team was like a fixed sea god needle at both the attack and defense. He scored 20 points and 17 rebounds in two large doubles, leading the team to win the National Championship again. 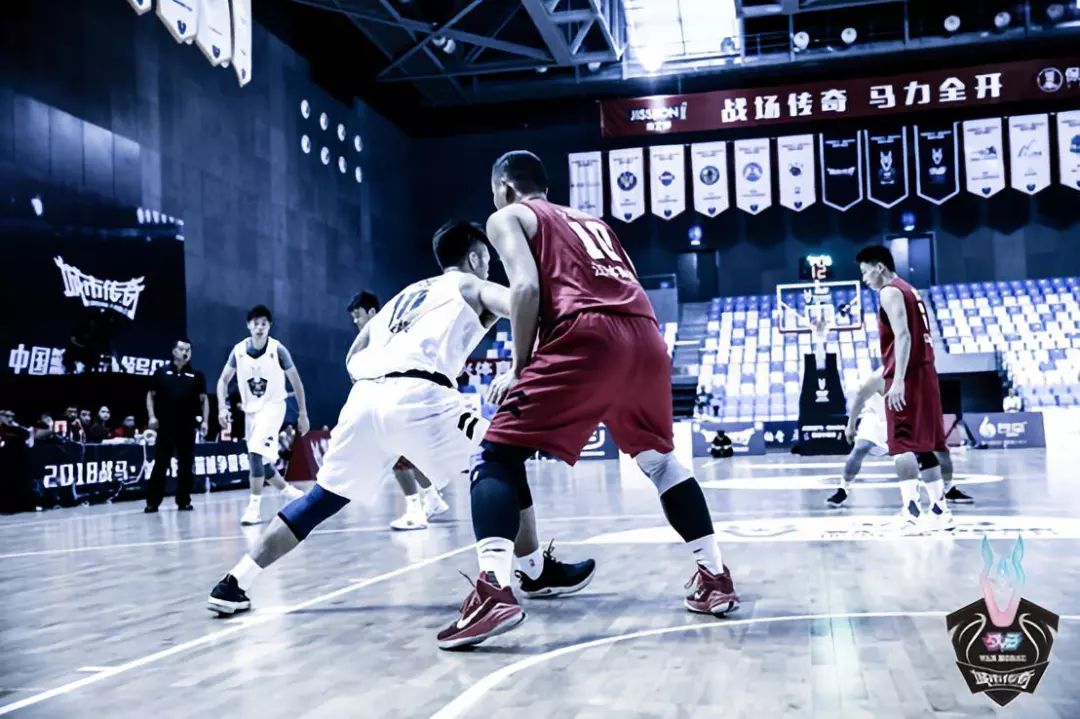 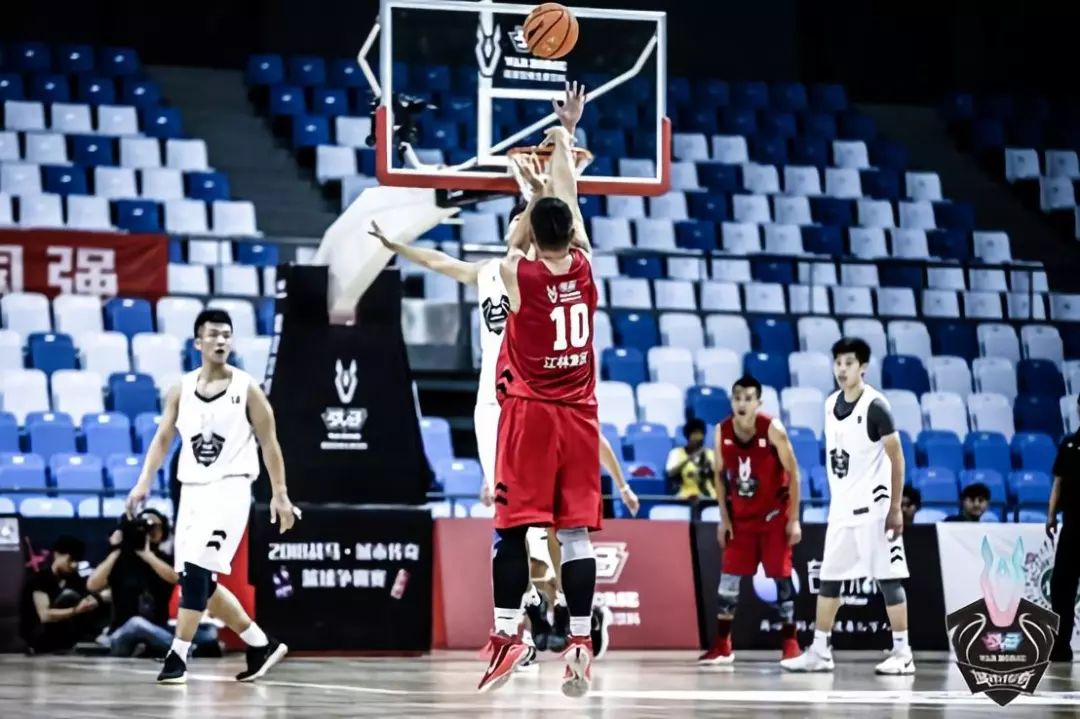 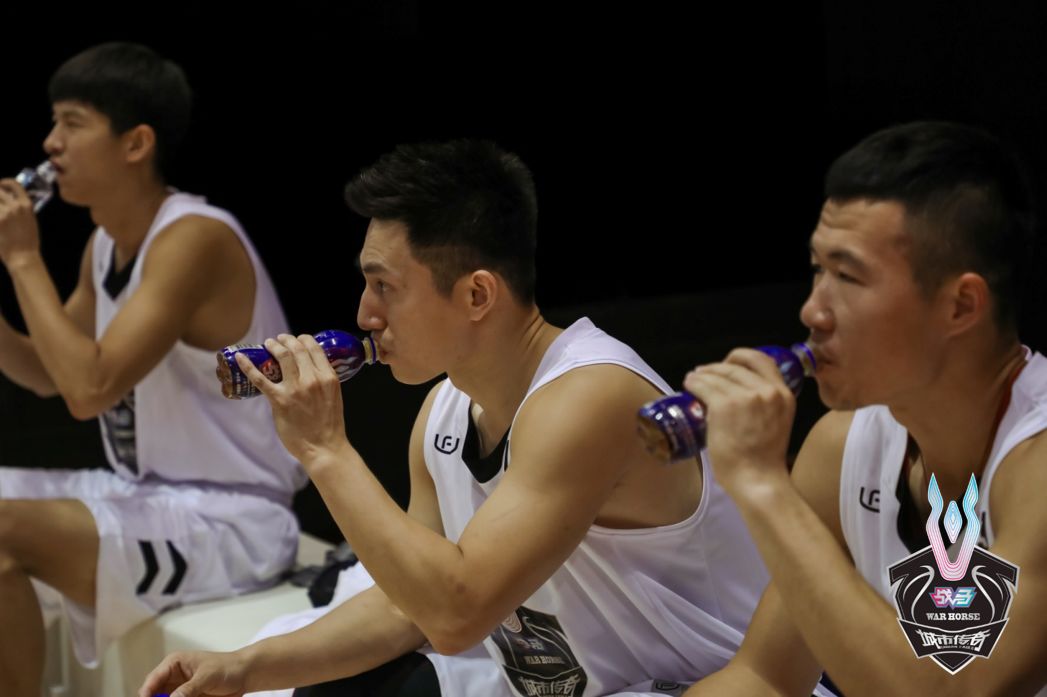 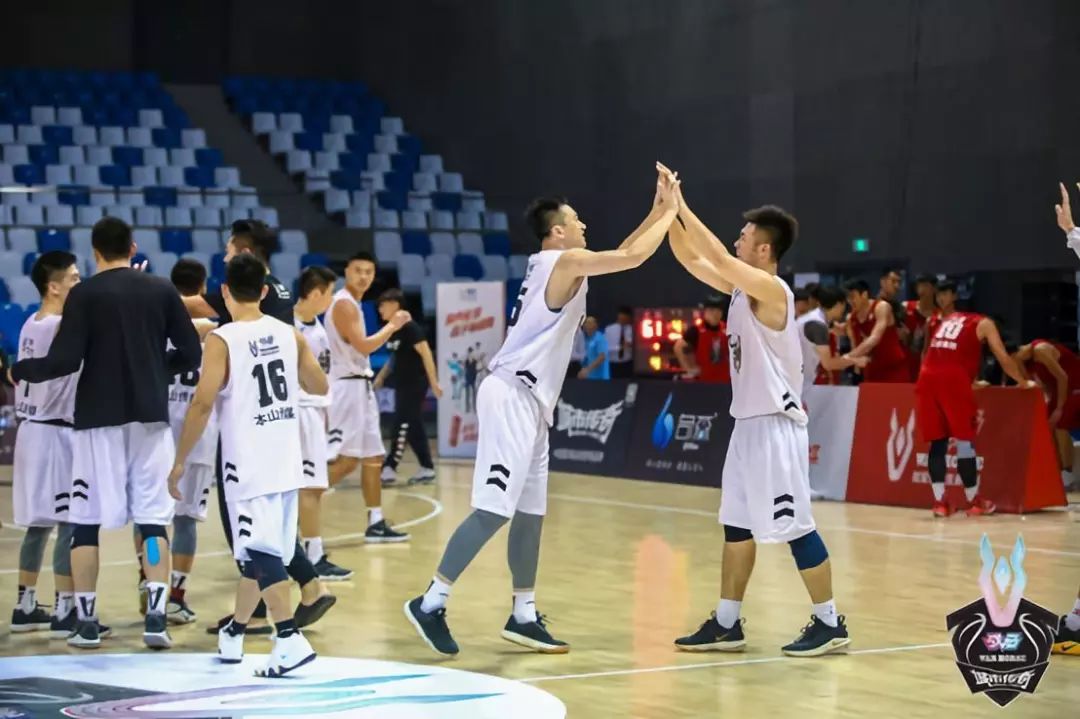 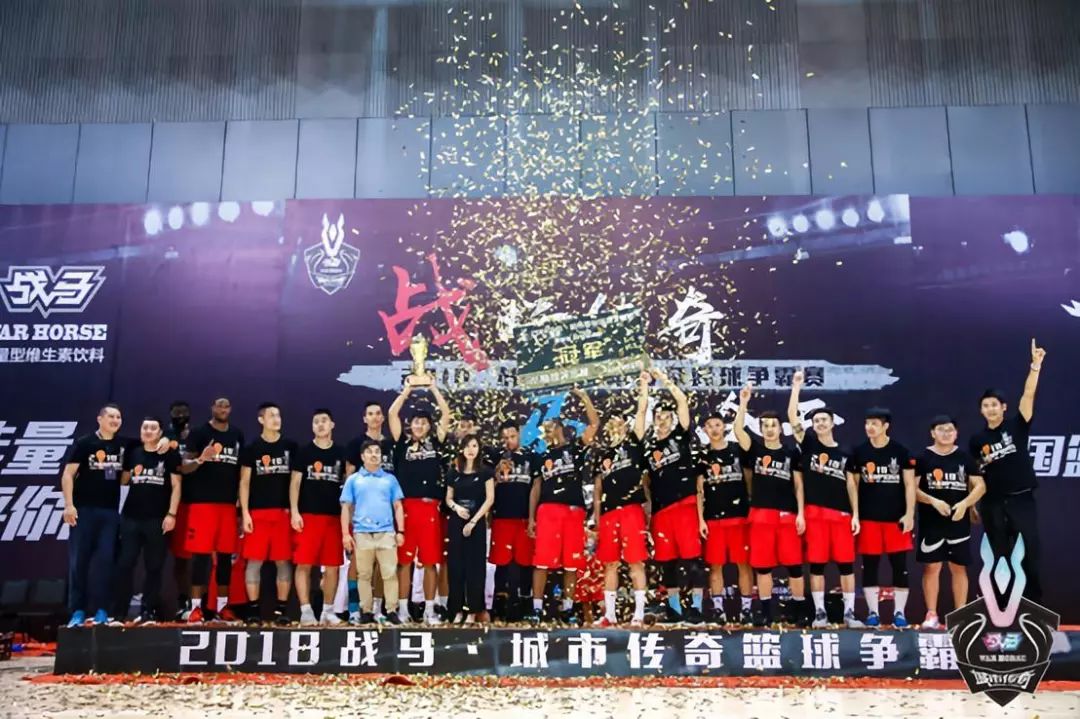 Decisive moment: the game has 1 minute and 20 seconds to end. KIWI, a foreign aid of KINGS team, made a sudden external shot to narrow the difference to only 5 points, but Fan Chenglin failed to grasp the opportunity to change the result. Zheshang Bank won the championship without danger and ended the KINGS team's three consecutive championships. 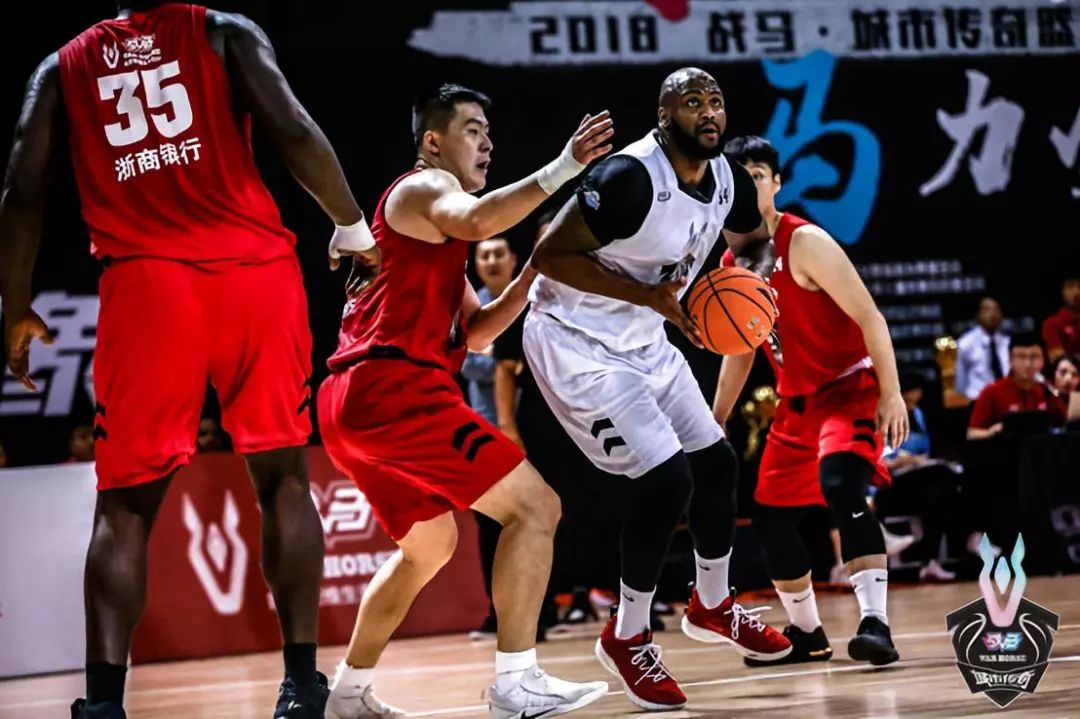 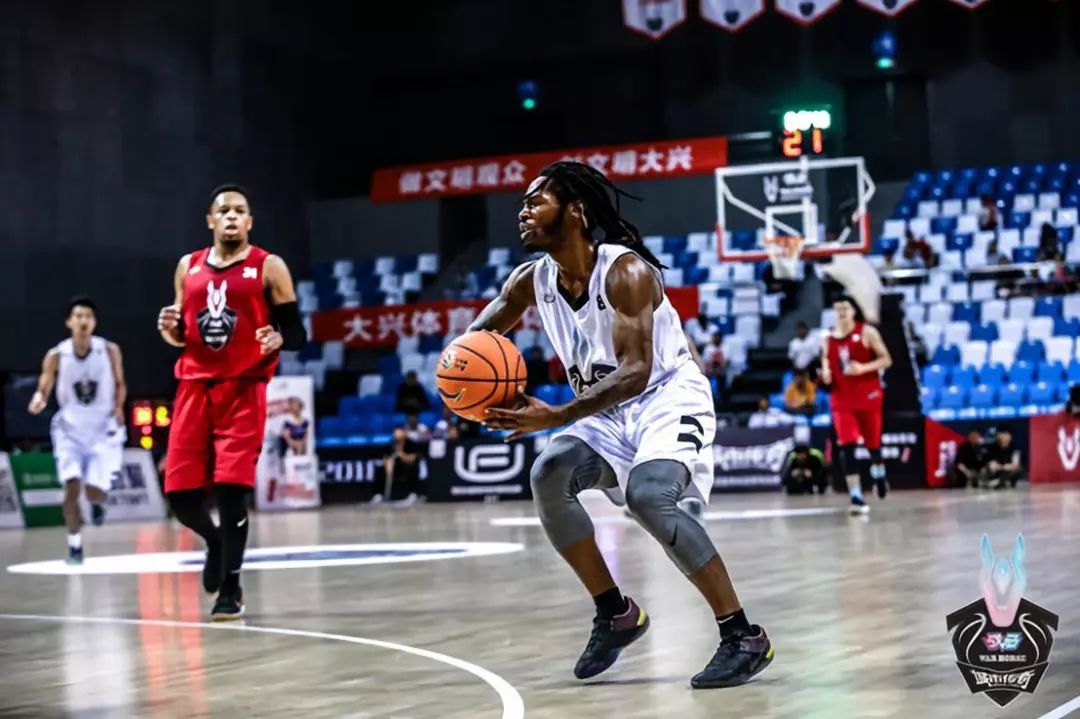 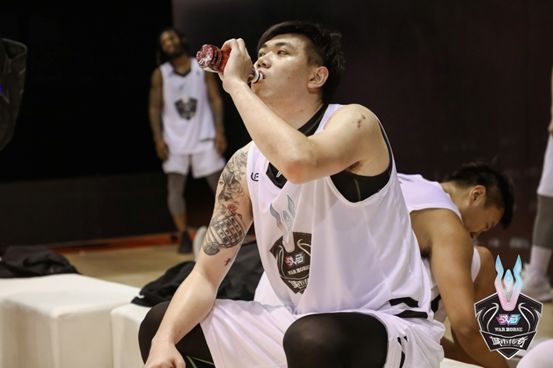 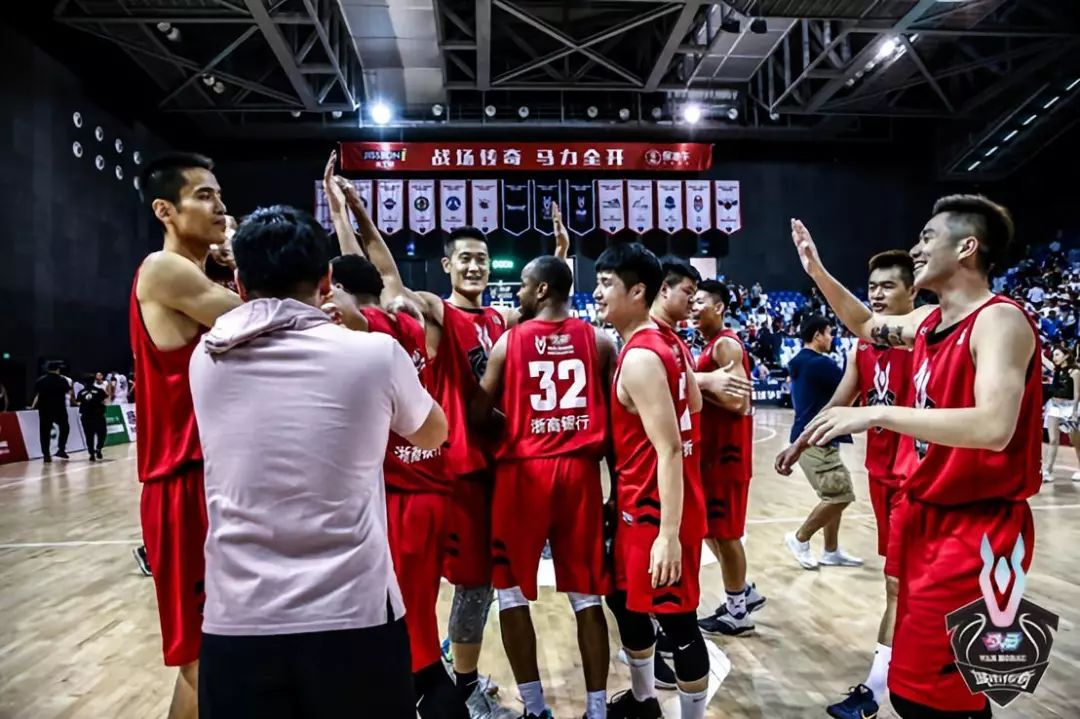 During the whole finals, the players worked hard on the field and contributed many exciting moments. Next, let's take a look at the five best balls in this competition!

Bang! Bang! Bang! Getting the attack and defense of the defender, the white No. 4 player is not afraid at all. He swindled the other player into committing a foul in a 3-point hit. This is the performance of the big heart!

The red players wanted to force a layup, but the white players had been waiting for them, took off and sent out an invincible bloody Zhan style hat, "if you want the score, pass me first!"

Serve air relay is often seen at the last minute of the game, but it can also have unexpected effects in regular time. The white serve player suddenly sent the ball to the basket. The player under the basket pointed his arm. That's easy.

That one against three does not depend on brute force but on skills. After he got the ball, the red player sandwiched the three people, flashed and moved, and then completed the layup with the left-hand tie rod. His performance is amazing!

The white player's half court super difficult guided pass! The strength, timing and angle are appropriate, and the team-mates arrived, which is beyond the reach of the red players! He becomes the TOP one today.

The white team completed the rapid promotion and wanted to complete 3 points quickly while the red team was not ready. But the red players have been waiting for a long time, and extinguish the fire.

Break your ankle and send you another heart piercing three-point arrow! The white players shows the wonderful performance of NBA harden style again so that the red players can only look at the ball and sigh.

The top three are all dunk shows. First of all, when he notices the defensive loss of the white player, the red player rushes into the basket and fills the frame with both hands! Power up!

The red player got rid of the lost white player. He did not fear the blocking of the other side's supplementary defense player, and completed a wonderful and violent deduction! The substitutes are ignited by his wonderful performance. This is the hero!

What a wonderful team cooperation of the white team! Firstly, one player passed and sent the ball to the front receiving player without a look, and then another player quickly rushed to the basket and took off to complete the air relay! They did it! 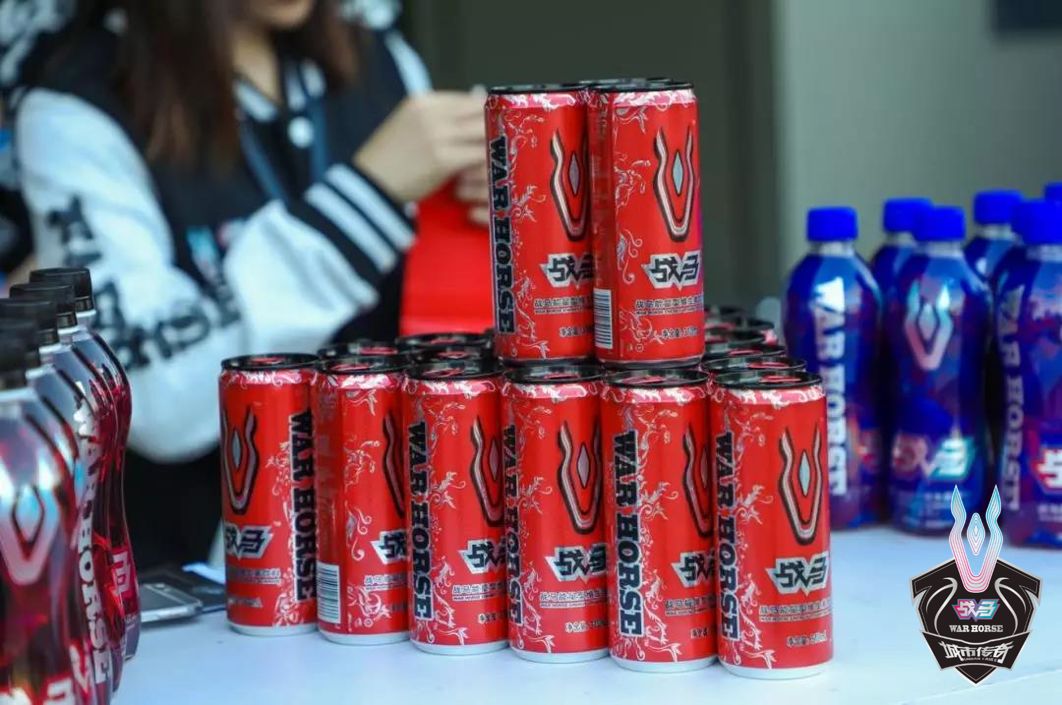 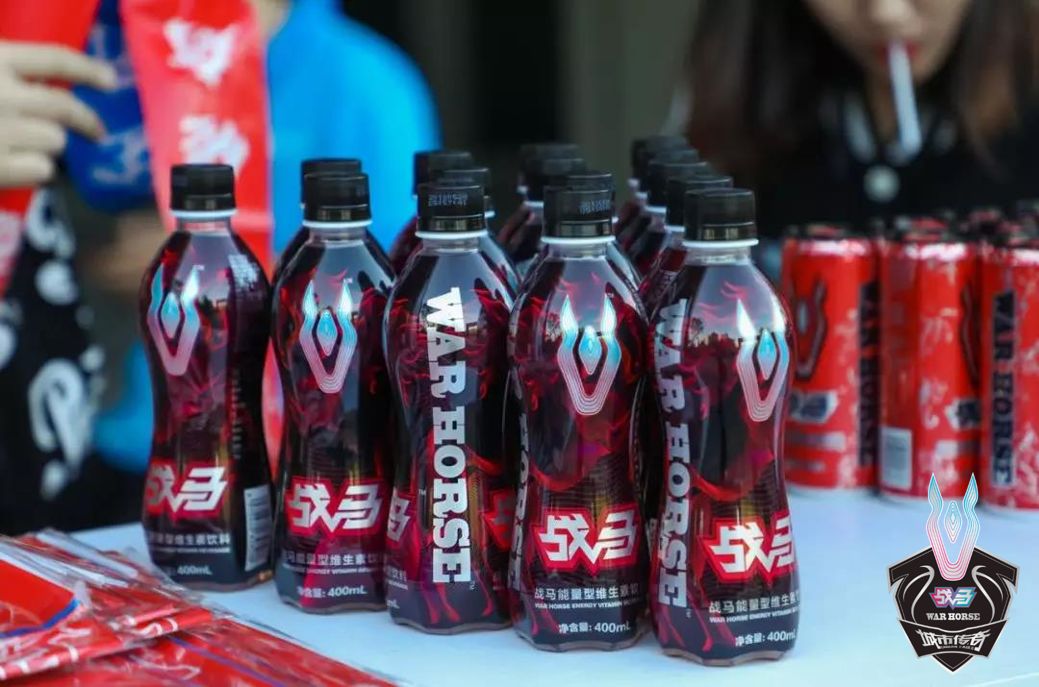 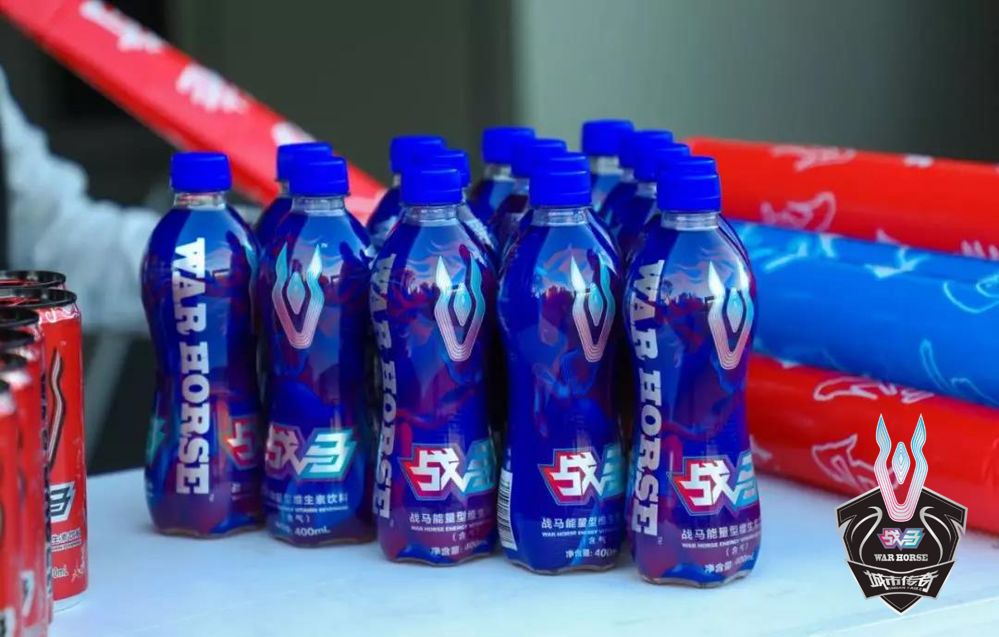 In this summer, the battlefield surges and dreams are sailing

War Horse witnessed the birth of the urban basketball legend and supply energy to them.

Their performance on the field is perfect.

At the exciting moment, we need the help of War Horse Energy drink to supply us enough energy.

Your energy is beyond your imagination!