The opening of the CUBA new season in 2019 was launched, and War Horse helped to supply energy sources for the whole process
2019-11-23
Home > Activities > War Horse Sports > Activity details

In the afternoon of November 23rd, 2019, the pre match press conference and partner press conference of the 22nd Cuba China University Basketball League opening were held in Beijing, and the opening of the new season was officially launched. Shen Zhen, Deputy Secretary General of the Joint Secretariat of the student sports association of the Ministry of education and Vice President of the China University Sports Association, Huang Chunxiang, Vice President of Ali sports, Li Jianjun, Executive President of War Horse of Reignwood FMCG Group, and more than 100 medias attended the signing ceremony of the cooperation between War Horse and Cuba and the launching ceremony of the 22nd Cuba new season. 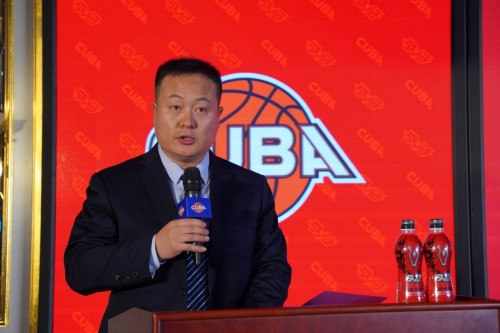 Since its implementation in 1998, after more than 20 years of continuous reform and development, Cuba has now become the "Hope Project" of China basketball field. It has successively transported a large number of professional athletes for China basketball and popularized the basketball culture into campus life. Since Alibaba sports won the exclusive operation right of Cuba in 2018, both the reform of competition system and the improvement of technology and attention have made Cuba College Basketball League move towards a more professional and mature top-level event.

As a national brand, War Horse has been committed to cultivating in the basketball circle. This time, War Horse has become the top partner of the 22nd Cuba China College Basketball League. So far, it has reached in-depth cooperation with Cuba to jointly help the vigorous development of Cuba events and make a more positive contribution to the promotion of college basketball activities.

After the speech of Li Jianjun, CEO of War Horse of Reignwood FMCG Group, the representatives of the three parties came to the stage again and officially entered the signing ceremony. Huang Chunxiang, Vice President of Ali sports, officially awarded the plaque of the cooperation between War Horse and CUBA , announcing the identity of War Horse as the top partner and working together to create a brilliant new season of Cuba. 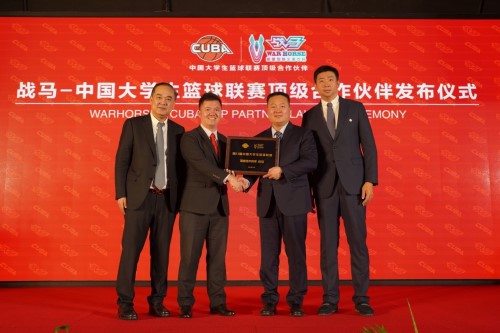 With the cheers of the audience, the opening game kicked off in a wonderful opening performance. After the interesting interaction of the host, Shen Zhen, Vice Chairman of the University Sports Association, Huang Chunxiang, Vice President of Ali sports, and Li Jianjun, Executive President of War Horse of Reignwood FMCG Group, worked together to complete the launching ceremony at the attention of the audience and tens of thousands of webcast viewers. With the announcement of the host, the opening game of the 22nd Cuba China University Basketball League officially began!

The half-time break is an exciting interaction. Liu Yi, the energy Ambassador of War Horse, and Yang Haozhe, the popular player of the famous TV show, “Dunk of China”, came on the stage in the warm invitation of the host and the audience, exchanged attack and defense with lucky fans, and brought interesting and wonderful basketball interaction to everyone. 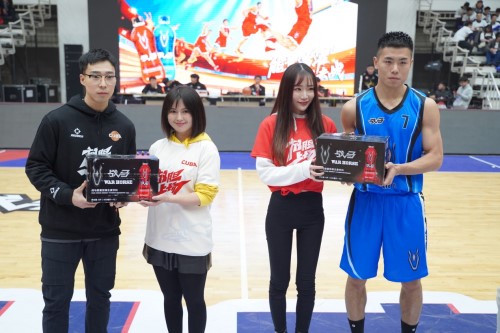 War Horse chose to join Cuba China College Basketball League. It is reported that on the one hand, it pays attention to the cultivation of sports people and helps China Basketball cultivate new talents; on the other hand, just like the spirit conveyed by the slogan of this Cuba Chinese College Basketball League, "Dare to Play". War Horse encourage everyone with dreams to find their unlimited potential and dare to pursue dreams, fight and meet new challenges. We also encourage every young man with a basketball dream to finally realize his basketball dream on the Cuba court!

In 2020, affected by the COVID-19, many sports events were once suspended, and the 22nd Cuba was also stopped for half a year. Under the guidance of the Sports Association of College Students, with the support and cooperation of the exclusive operating unit, Ali sports, and various venues, it was carried out in an orderly manner in accordance with the strict and scientific epidemic prevention requirements, and received the full support of Cuba's top partner, War Horse. Finally, it ushered in the semi-finals in mid and late July. 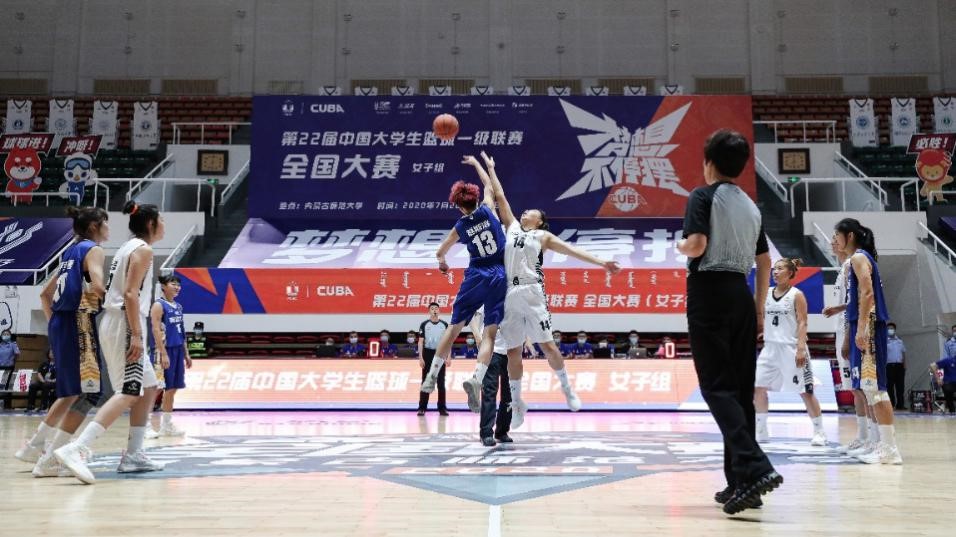 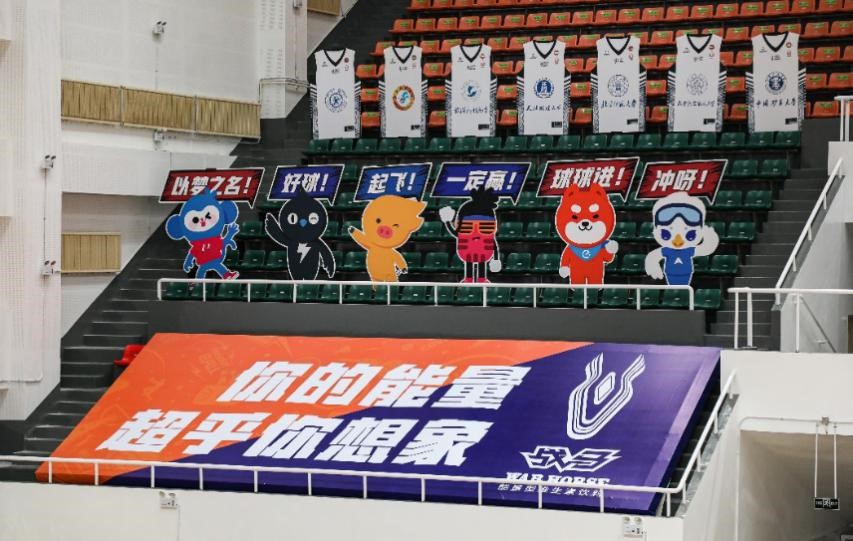 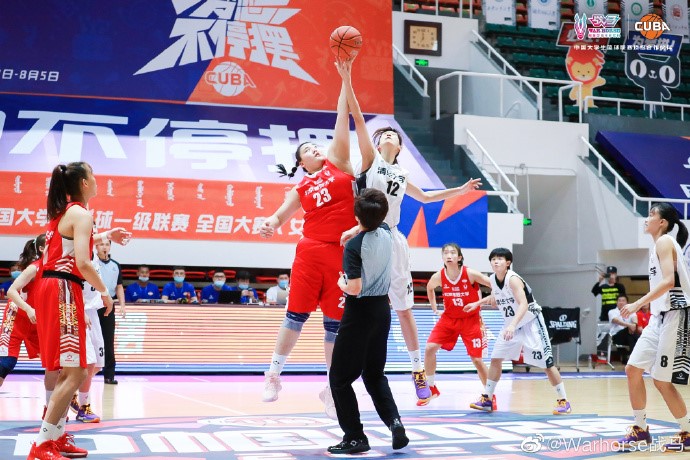 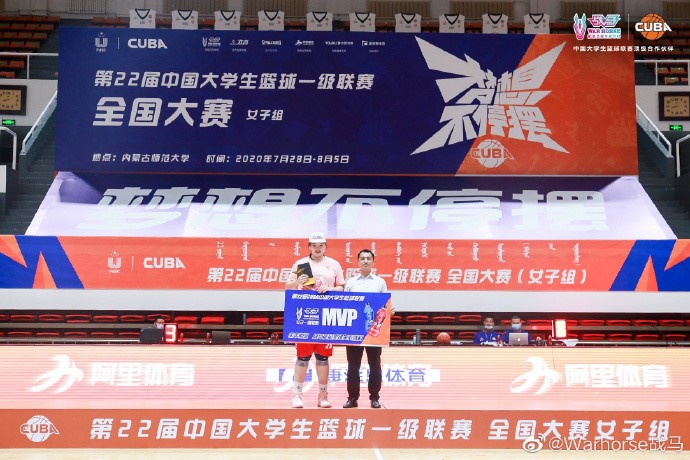 As a new energy source of the nation, War Horse has always paid attentions to the growth of China's young generation basketball players and always provided scientific energy supply for young basketball players. After Liu Yutong got the Cuba Women's basketball MVP, War Horse gave her a reward and blessing for drinking all year round so that the female version of O'Neill can still full of energy and fight boldly in the future.

In the evening of August 29th, 2020, the 22nd Chinese college basketball men's group (Cuba) finals ended in Quanzhou. With its rich experience in the finals, the team of Tsinghua University controlled the rhythm of the competition in their own hands. Central South University team failed. Tsinghua team finally won the championship! 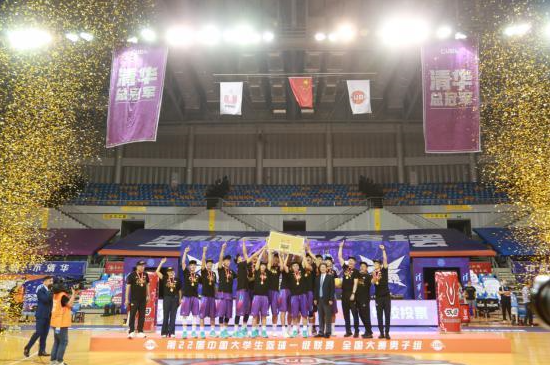 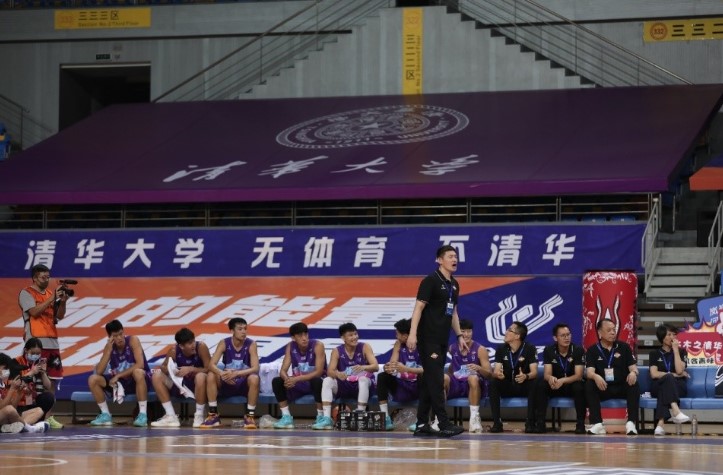 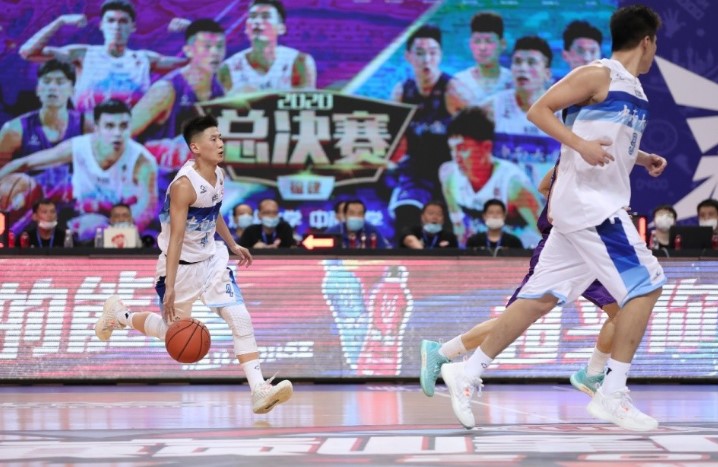